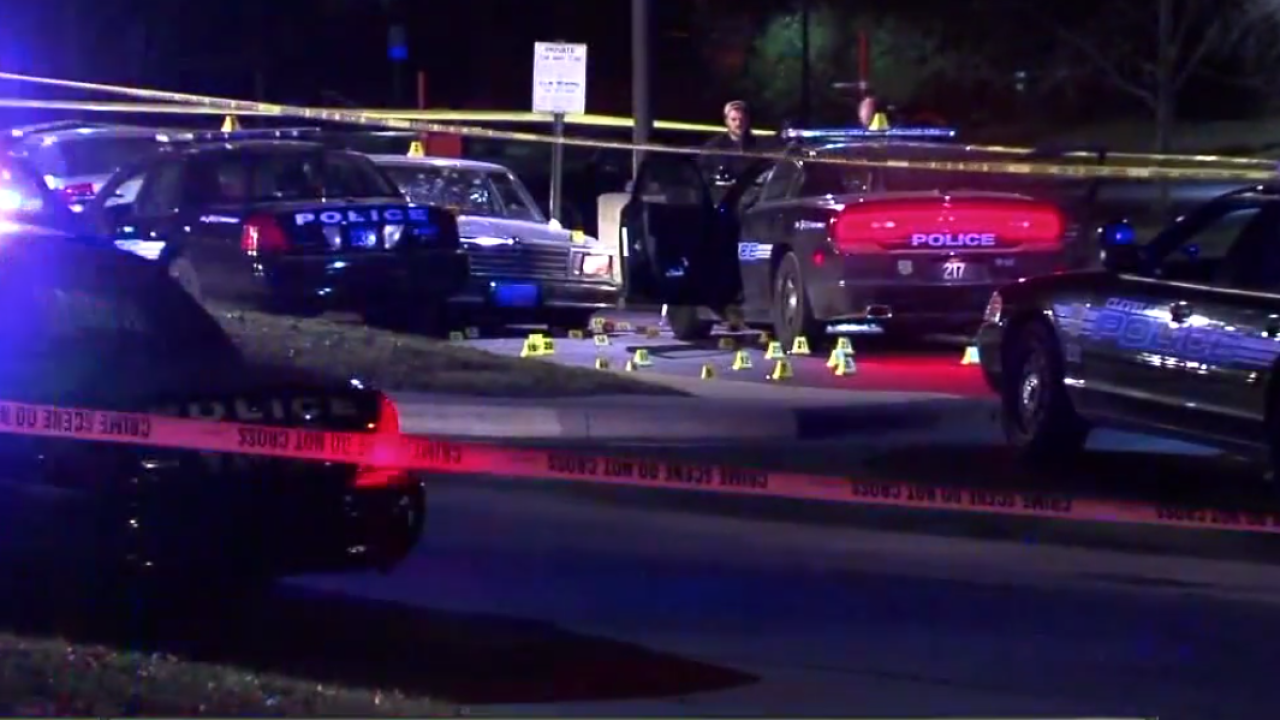 CLEVELAND — The trial for a Cleveland police sergeant charged with dereliction of duty in the "137 shots" fired case resumes on Tuesday.

Sgt. Patricia Coleman is one of two police supervisors charged with failing to control the officers under her supervision on the night of Nov. 29, 2012.

The trial is scheduled to resume at 9:30 a.m. Watch it live below:

Timothy Russell and Malissa Williams were shot and killed when 13 Cleveland police officers fired 137 bullets into the car the pair were riding in after a 22-mile chase that began near the Justice Center downtown ended at East Cleveland's Heritage Middle School. Russell and Williams were unarmed.

Coleman did not fire a shot that night, but during opening statements on Monday, East Cleveland Law Director Willa Hemmons told jurors that Coleman disregarded and disrespected police policy and orders.

Earlier this year, the City of East Cleveland dismissed charges against three other Cleveland police supervisors involved in the 2012 high-speed chase. Judge William Dawson dismissed the case without prejudice against Jason Edens, Michael Donegan and Paul Wilson, meaning they can’t be retried. Each supervisor had been charged with dereliction of duty.