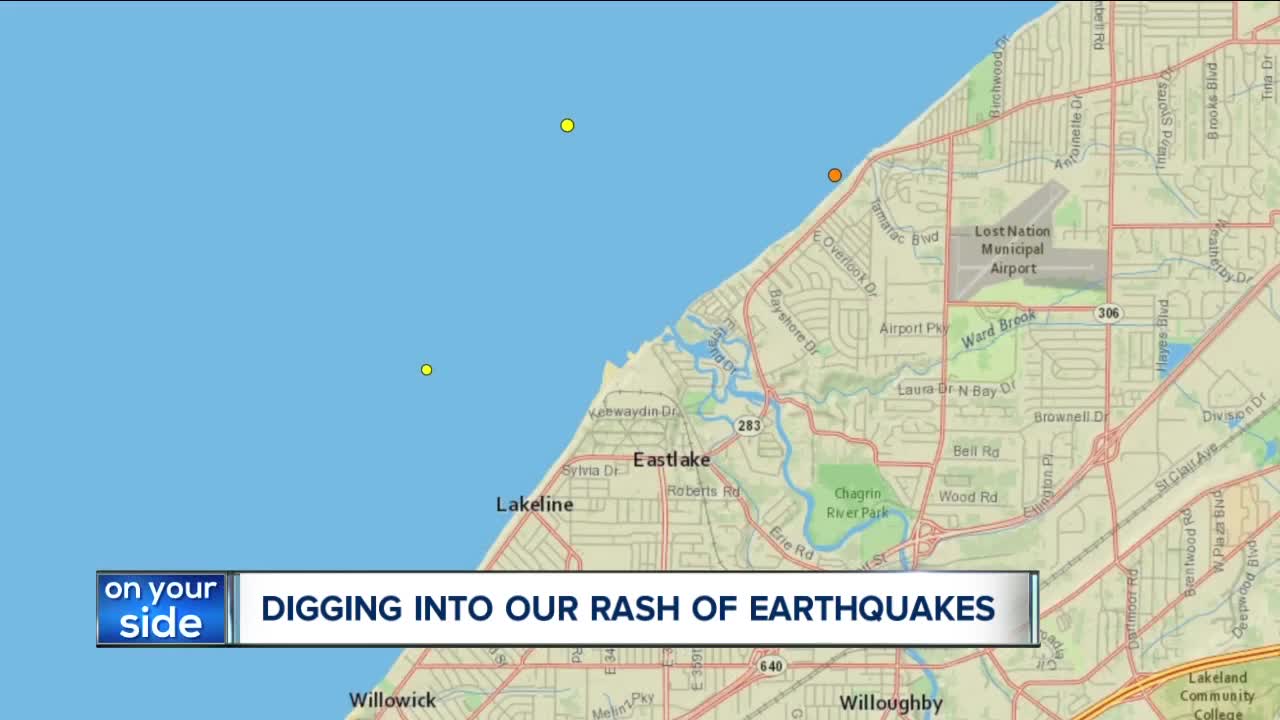 Are you fracking kidding? It's not your fault(line), but social media has some wild theories about what's causing the recent quakes on the lake. We spoke to a geophysics expert who explained what's really going on. 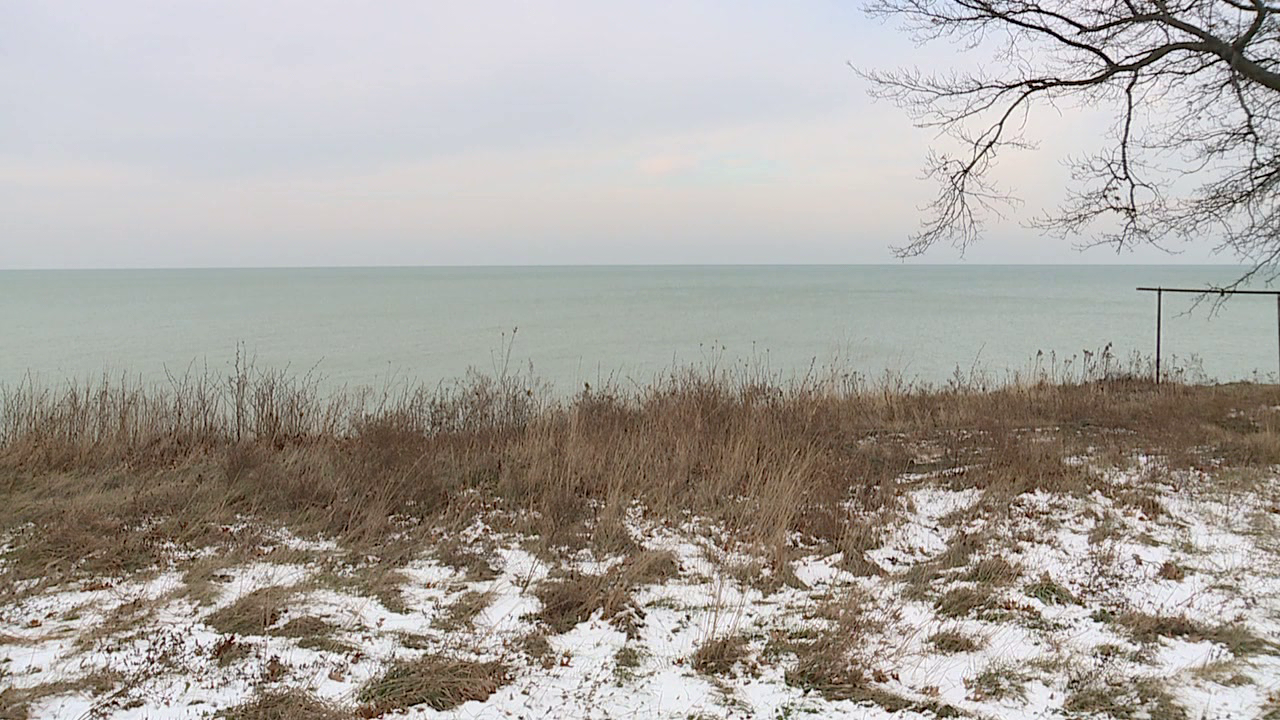 "It's one of the most seismically active regions in Ohio," said Jeff Fox a seismologist with the Ohio Department of Natural Resources.

The latest was a 2.0 magnitude quake Wednesday afternoon in Eastlake.

RELATED: Lake County has third earthquake in less than a week

When the Lake Erie shoreline shakes, social media lights up with all kinds of theories as to why.

People blame everything from compromised salt mines under the lake to fracking.

It turns out something that happened more than 10,000 years ago is impacting what we're feeling today.

"These are not the kind of earthquakes that would be associated with human activity,” said Hauck. “More than 10,000 years ago, there were ice sheets that had extended down into this part of northern Ohio, and while the ice sheets were here, they essentially weighed down the crust of the earth."

With those ice sheets gone, the release of that pressure on ancient faults has triggered our earthquakes, according to Hauck.

"The movement is relatively slow, so the distance, time in between earthquakes and the magnitude of the earthquakes isn't large," said Hauck.

Over the last several years, the Ohio Department of Natural Resources, along with other agencies, have installed more sophisticated seismic stations across Northeast Ohio.

The newest is slated to track activity in Lorain County.

"We're starting to detect more and more earthquakes than we were able to in the past, so it's kind of: are the earthquakes occurring more or is it we're better equipped to detect them?" said Fox.