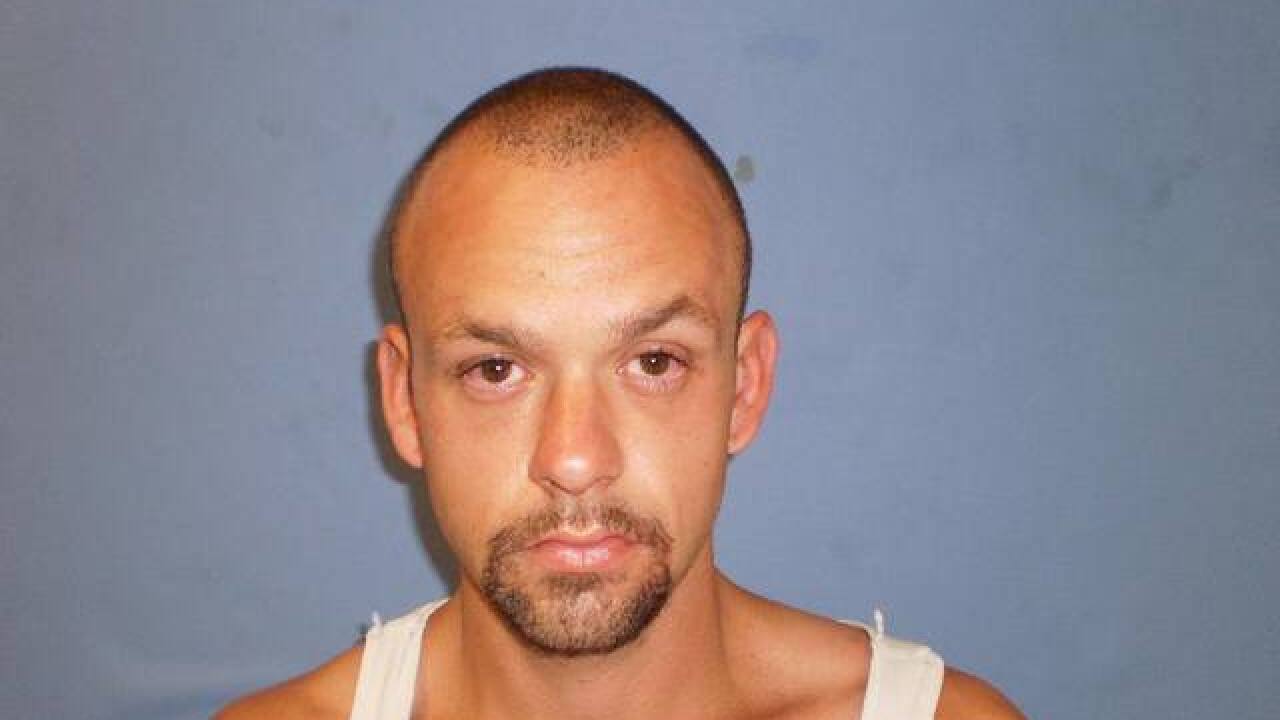 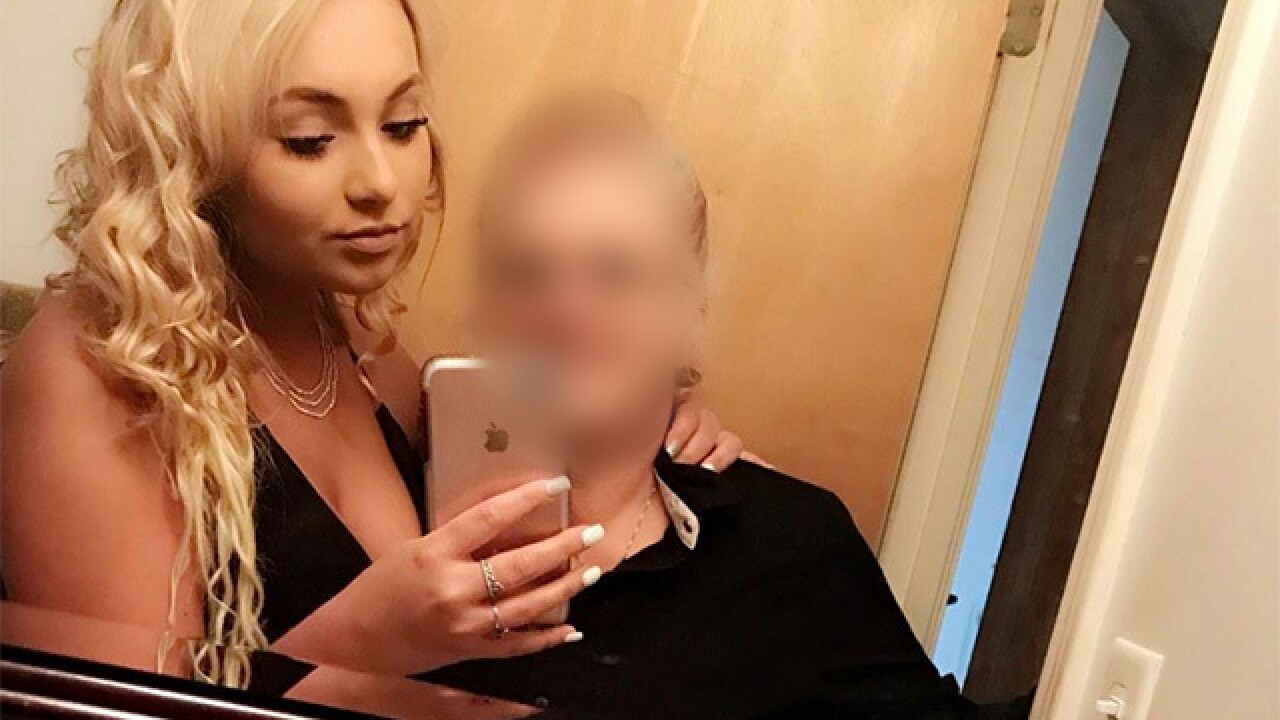 An Akron driver who police say killed a 17-year-old Eastlake girl in a crash this summer has changed his plea to guilty, according to Lake County court records.

Eric Dean Jones, 26, pleaded guilty to two counts each of aggravated vehicular homicide and operating a vehicle while under the influence of alcohol.

RELATED: 17-year-old girl hit and killed when driver went off the road in Eastlake

The crash happened on June 5 around 1:45 p.m. near Vine and East 337th streets in Eastlake. Maddisan Chase was walking nearby when she was struck by Jones' work truck, authorities said.

RELATED: Police say driver who allegedly killed teen in Eastlake was under the influence

Chase was transported to a nearby hospital and later pronounced dead. Jones wasn't seriously hurt in the crash. Jones was detained by police after the crash on suspicion he had been intoxicated.

RELATED: Eastlake mourns the loss of 17-year-old girl who died after being hit by truck

Jones is scheduled to appear in court on Dec. 19 for sentencing.