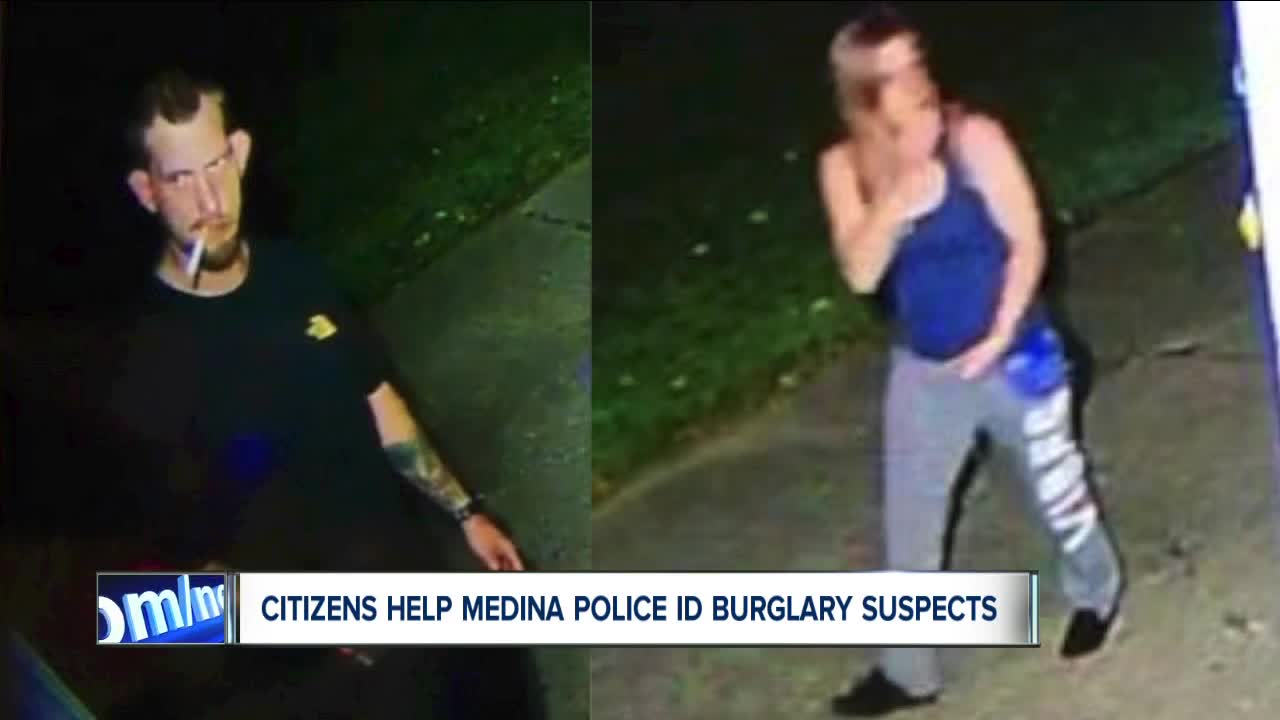 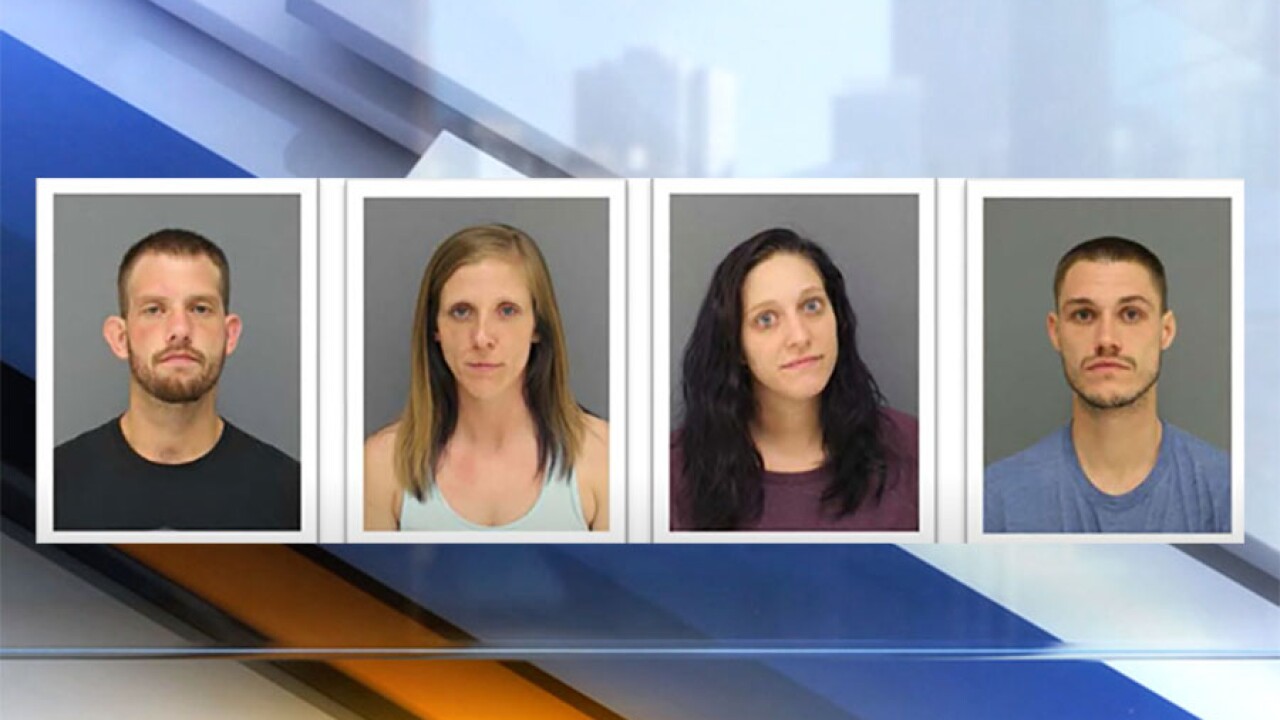 On Sunday, a resident reported a burglary to his garage in the 200 block of Howard Street. The homeowner was able to provide home security video of a male and a female suspect stealing his property. Police said a leaf blower, weed trimmer and a construction radio were snatched.

A day later, two people who saw the Facebook post were able to provide the name of one of the suspects, 29-year-old Eric Lamb.

Officers located Lamb at a home in the 700 block of North Broadway Street in Medina. At the same residence, a woman, identified as 29-year-old Ryane Johnson, was found. Detectives believe she was the woman in the video.

Chief Ed Kinney said Facebook tips have proven to be invaluable. He estimated 20 to 30 cases have been solved thanks to tips over the last seven years.

He stressed the quick response to the pictures from the Howard Street burglary was impressive.

"What that did was save us time," Kinney said. "We were able to recover the property before it was pawned or sold or traded. That's just one example of why it's so important to solve these crimes quickly and Facebook helped us do that. The community helped us do that."

Officers recovered the stolen items inside the residence. Through a search warrant, two more people were arrested at the Broadway Street house. Alexis Grant and Michael Malin are charged with possession of methamphetamine, a fifth degree felony.

Police said additional charges may be forthcoming as detectives process the evidence.