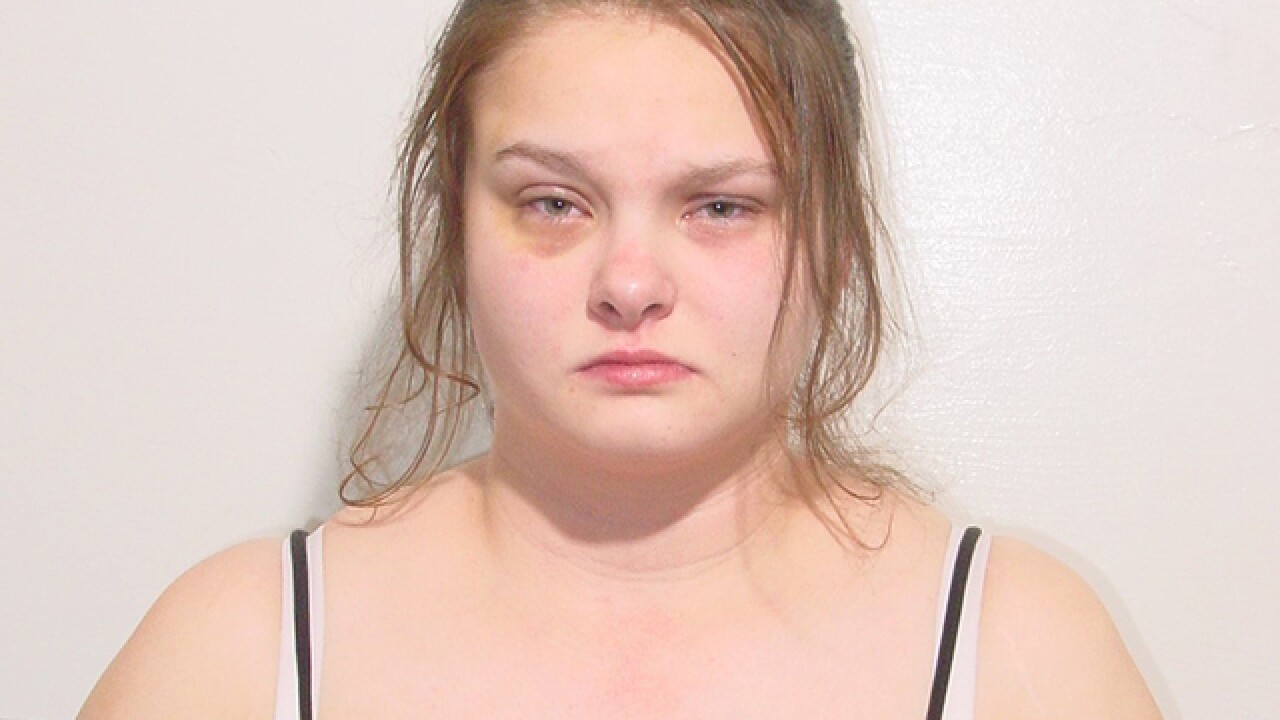 A 23-year-old mother from Kent has pleaded guilty to an involuntary manslaughter charge in connection with the death of her infant last year.

On Sept. 13, 2017, authorities were called to Samantha Knisley's home on Walter Street for a report of a small child who wasn't breathing. The 3-month-old was taken to a nearby hospital and later died.

Knisley was originally arrested on a child endangering charge. Authorities said there was evidence that the mother and the child were sleeping together in the same bed and that the death of the child could have been prevented.

The mother was later indicted on additional charges, including reckless homicide, involuntary manslaughter and endangering children. She was held in lieu of a $1 million bond.

A court date for sentencing has not been set.