Expansion coming to the rhino habitat at the Cleveland Metroparks Zoo 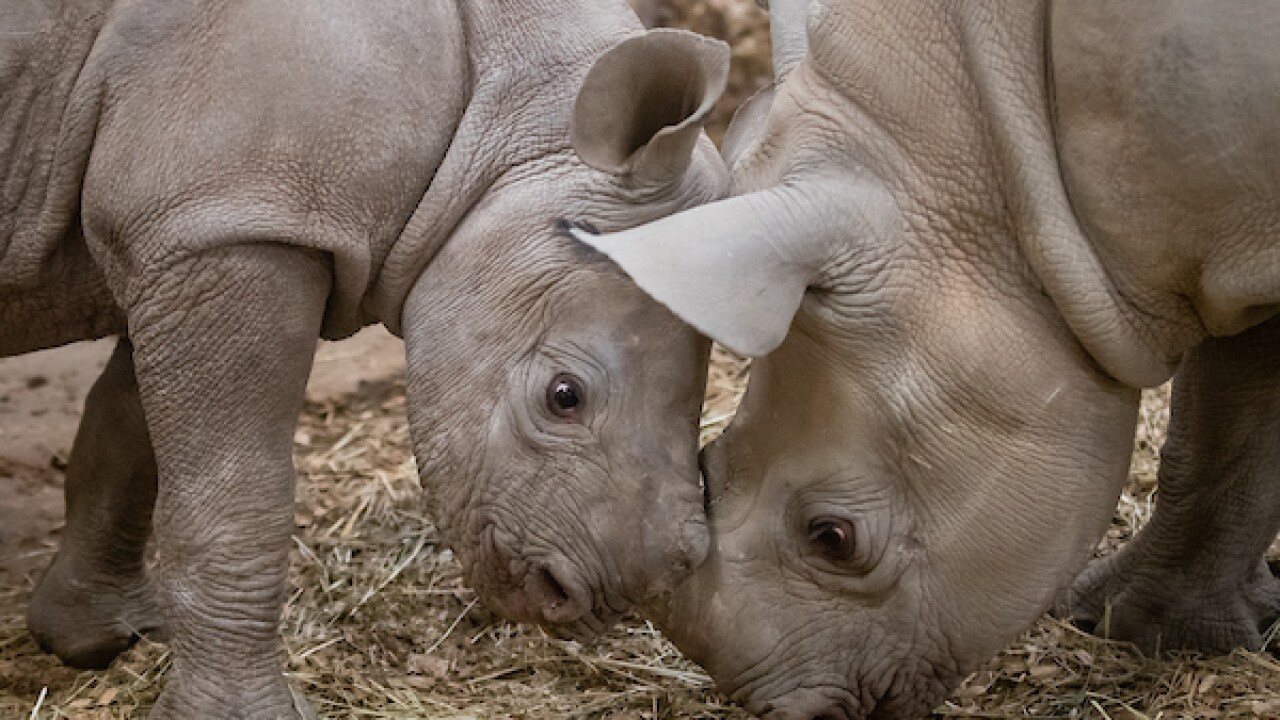 CLEVELAND — Big changes are coming in the spring to the rhino habitat at the Cleveland Metroparks Zoo.

On Monday, the Cleveland Zoo announced the habitat for the critically endangered Eastern black rhinoceros herd would double in size and be name the Daniel Maltz Rhino Reserve.

“We are thrilled to welcome the Daniel Maltz Rhino Reserve as the next habitat at Cleveland Metroparks Zoo,” said Cleveland Metroparks Zoo Executive Director Chris Kuhar in a news release. “Daniel and the Kalberer family are passionate advocates of both animal welfare and conservation, and their gifts will help provide a new home for the Zoo’s growing herd.”

Construction for the $2.5 million habitat started in September. The expansion includes a second indoor rhino barn and introduces several complexities for the rhinos, including overhead shade and misting areas, a mud wallow and rubbing posts. A viewing deck will be installed for guests.

In the last several years, the zoo has had success in rhino breeding after welcoming the birth of two calves in 2018. The addition of the calves marks an important effort in rhino conservation as they’re critically endangered and there are less than 750 remaining in the wild due to poaching and habitat loss.

The rhino habitat is expected to be open in the spring.