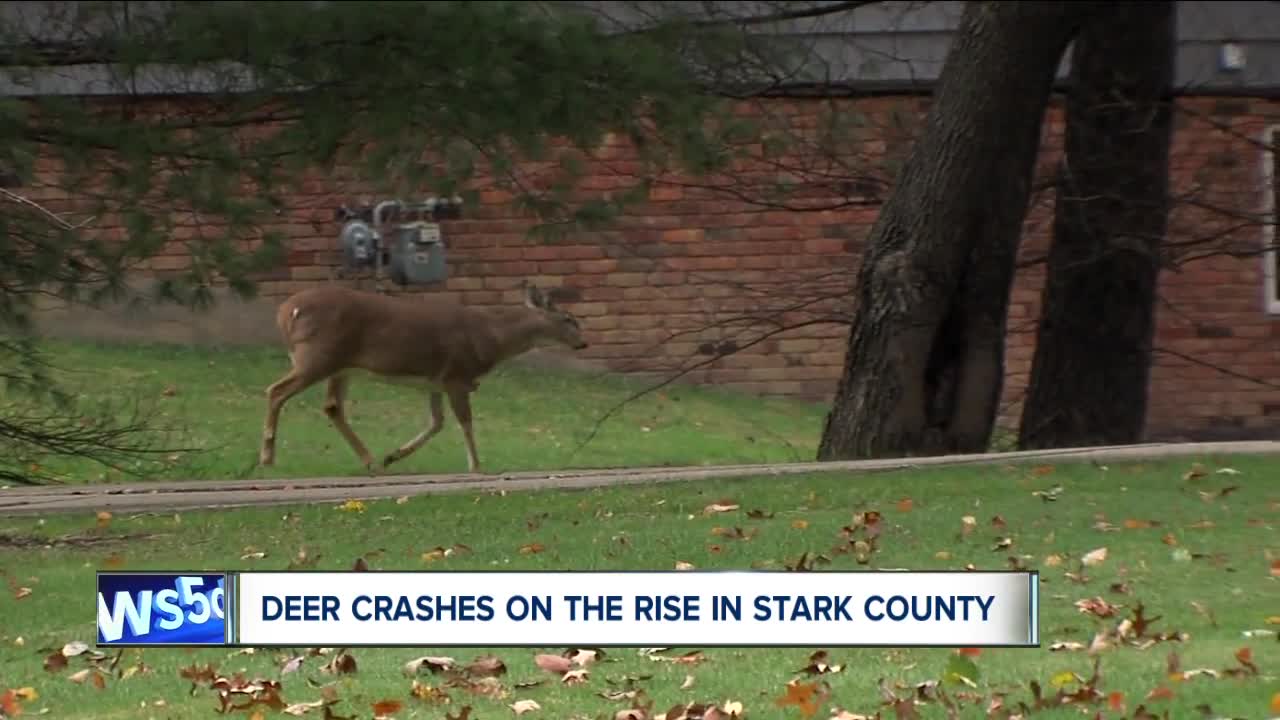 More drivers are involved in accidents with deer in Stark County than any other county in Ohio. 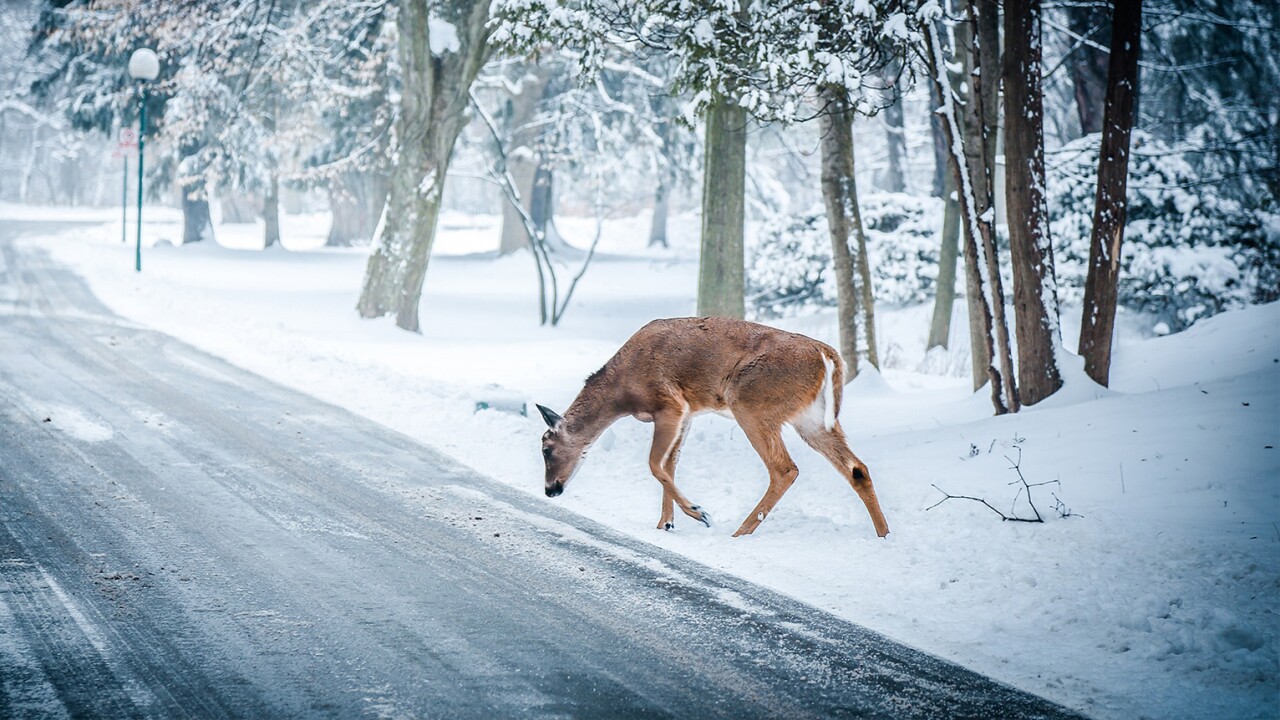 NORTH CANTON, Ohio — More drivers are involved in crashes with deer in Stark County than any other county in Ohio.

According to statistics released by the Ohio State Highway Patrol, there have been 372 car versus deer crashes in the county from Jan. 1 through Nov. 11.

By comparison, there have been 214 in Cuyahoga County, 223 in Summit County and 222 in Medina County during the same time period. In total, more than 13,000 deer crashes have been reported to Ohio law enforcement throughout the state.

"Compared to the same time last year, we're at a 21% increase," Shirkey said.

The Ohio State Highway Patrol has released data to the public that they have collected from all confirmed crash reports across the state to date.

You can search the database by clicking on the map below.

On Nov. 4, 37-year-old Antoine Smith, of Akron, was killed after he swerved to avoid hitting a deer on State Route 21 in Lawrence Township.

According to a police report, a witness saw the car fishtail and roll side-over-side. The car came to a rest on a guardrail and Smith was thrown from the vehicle.

Even troopers can be caught off guard by darting deer. On Oct. 30, a trooper from the Elyria Post was traveling on I-480 when a deer jumped a divider and into the path of the cruiser, killing the deer. The collision was captured by a dash camera. The trooper was not hurt, but the cruiser was heavily damaged.

Many motorists have encounters similar to the one in the video below:

In recent weeks, drivers all over Northeast Ohio have been dealing with deer crossing roads, running across highways and leaping through neighborhoods. Crashes are most common at dawn and dusk.

"This time of year is breeding season, so this time of year is kind of the peak of movement for deer," said Geoff Westerfield, a wildlife biologist for the Ohio Division of Wildlife. "It's purely mating. The males are not really focused on food. They have other things on their mind."

Shirkey said drivers need to on alert, defensive, and most importantly, avoid swerving if one of the big animals jumps in your path.

"What you want to do is apply pressure to your brake. Slow as quickly as you can. If you have to strike the deer, strike the deer. You don't want to swerve, especially if you're on a two-lane or four-lane highway. Chances of hitting another vehicle are great," Shirkey said.

RELATED: Data shows when and where you're most likely to get into a crash