8 children have been found in less than a week 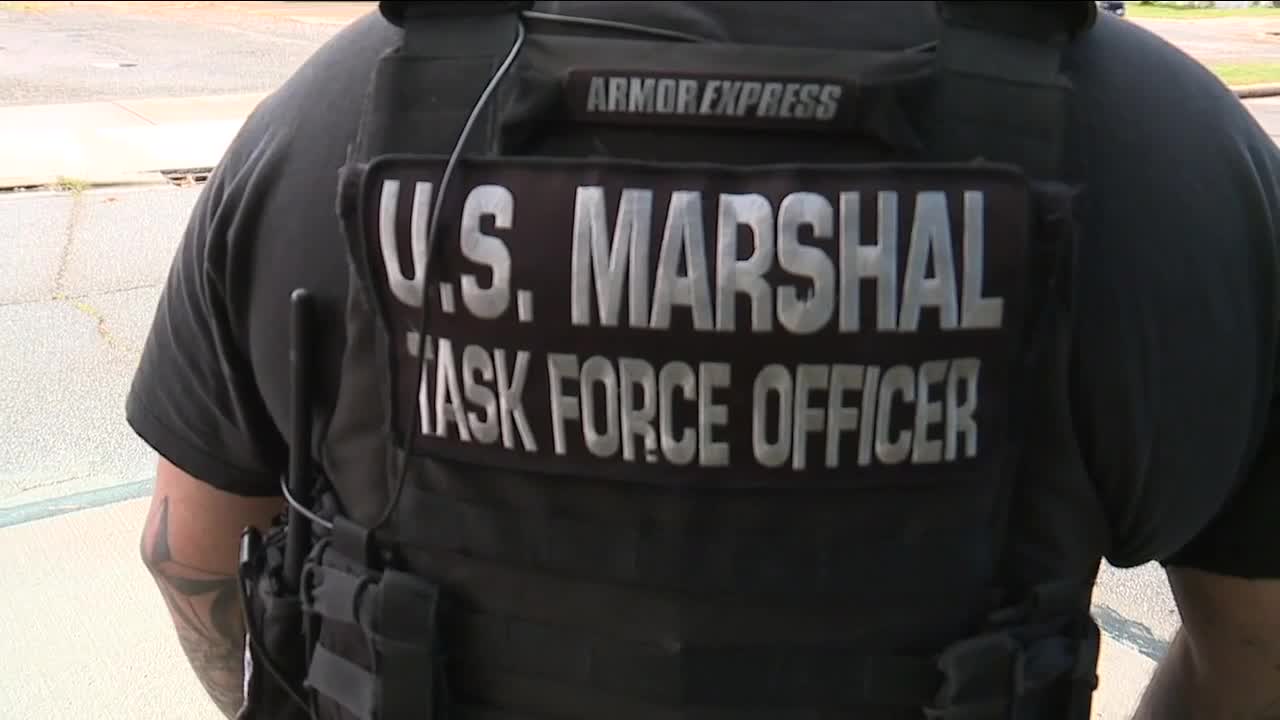 In less than a week, 8 children have been found by law enforcement taking part of Operation Safety Net. 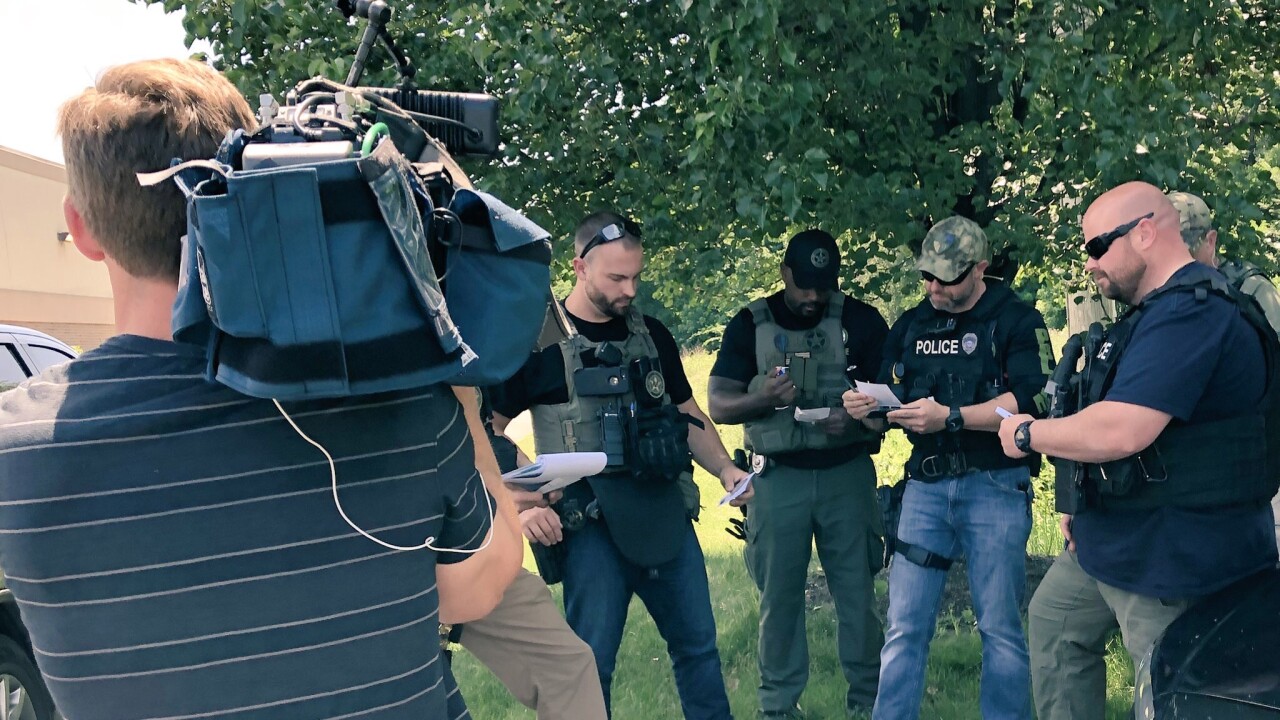 CLEVELAND — In less than a week, 8 children have been found by law enforcement taking part of Operation Safety Net.

The project was announced last week. It is a U.S. Marshals initiative aimed at finding endangered, missing children.

“All of these kids are abused, neglected or involved in human trafficking. Our goal in the Marshals Service, with our local partners, is to bring them home to a safe place,” said U.S. Marshal Pete Elliott.

For the next month, The Northern Ohio Violent Fugitive Task Force (NOVFTF) will work with local law enforcement agencies to identify missing children who are at high risk for human trafficking, abuse or neglect.

“Back in 2015, Congress passed the Justice for the Victims of Trafficking Act. That Act gave the U.S. Marshal Service expanded responsibility and authority to go out and try to locate these missing kids,” said Deputy U.S. Marshal Bill Boldin.

The USMS is usually tracking fugitives; this is a different mission.

“The same skills and tactics we use to find fugitives can be used to find missing persons and children,” explained Boldin.

“They might not have a place to stay, might not feel safe to go home, they might be looking for food,” said Karen McHenry, Bellefaire Program Director for Homeless and Missing Youth.

McHenry drives a van filled with snacks, hygiene kits and more for children who need help.

Operation Safety Net will be mainly focused in Cleveland and surrounding cities. But the operation will run throughout the entire northern half of Ohio with NOVFTF working with local law enforcement across the area.

The U.S. Marshals Service is asking for the help of the community in finding these missing kids. Tips about where the kids may be can be called into the USMS tipline at 1-866-492-6833.