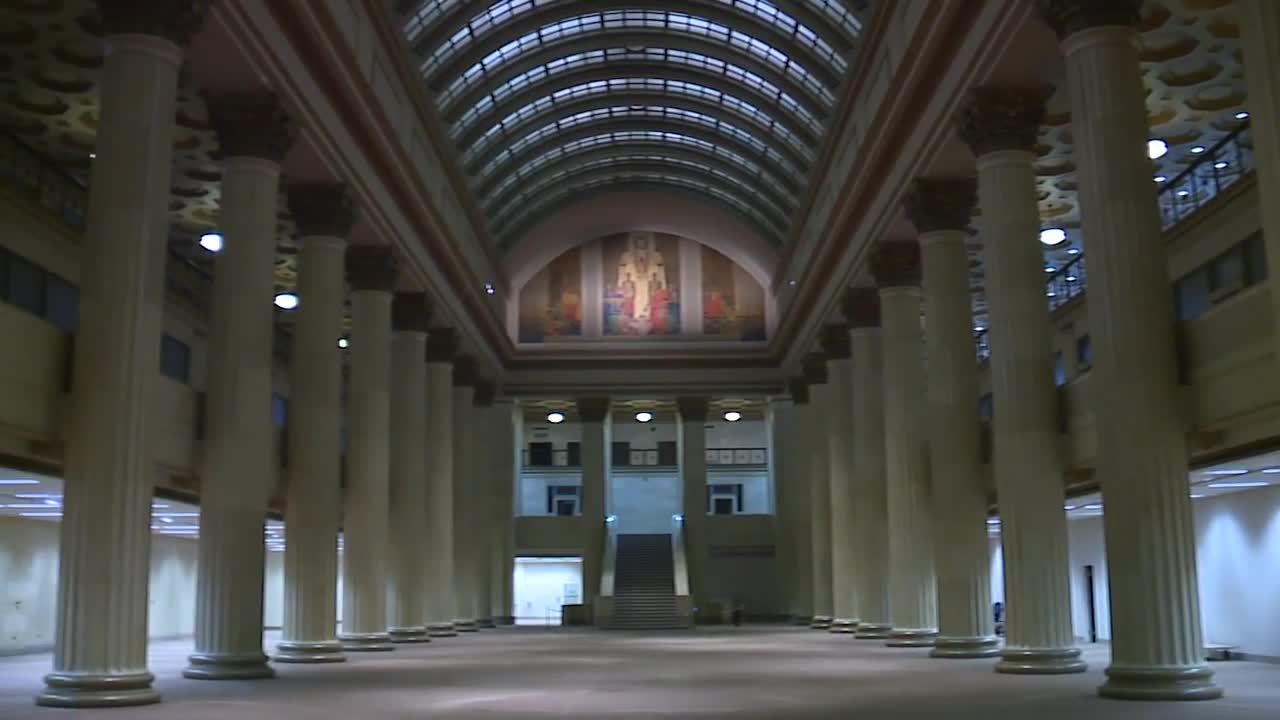 The building that watched downtown Cleveland navigate the Great Depression, World War II, drastic population decline since the 1950s and its recent period of new construction from the corner of Euclid Avenue and East 9th Street is finally slated to join to revitalization itself. 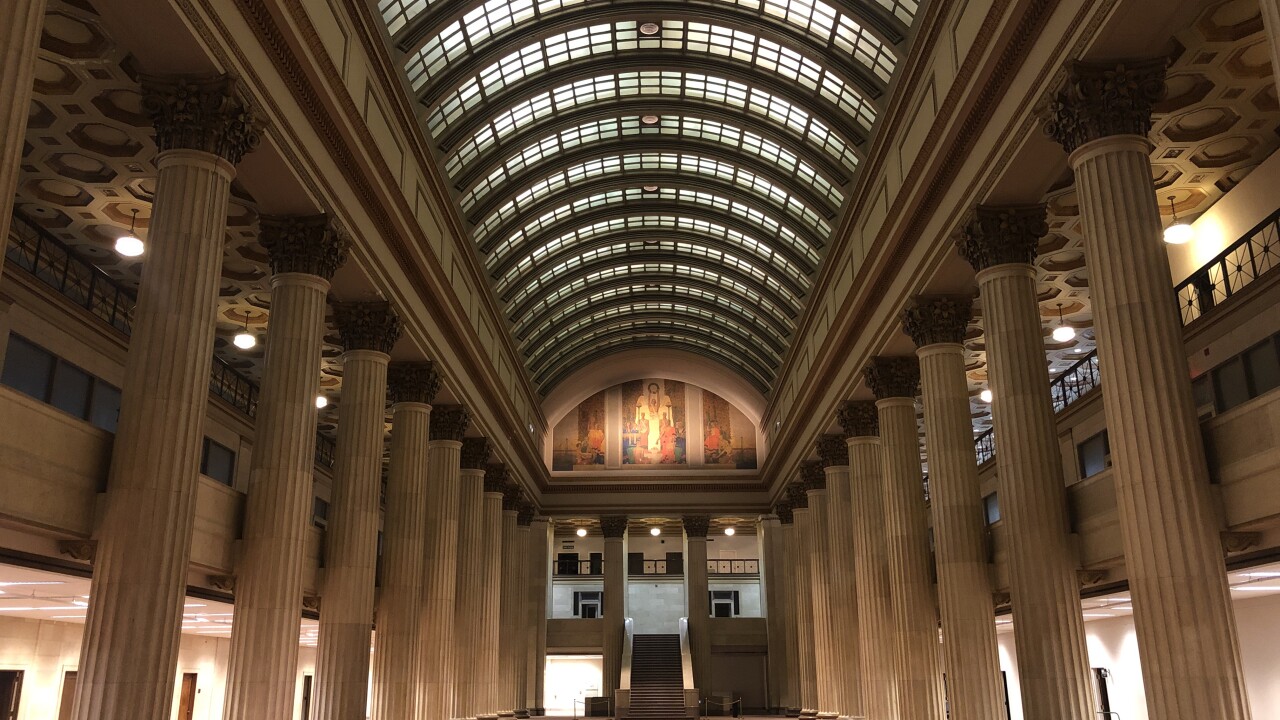 CLEVELAND — The building that watched downtown Cleveland navigate the Great Depression, World War II, drastic population decline since the 1950s and its recent period of new construction from the corner of Euclid Avenue and East 9th Street is finally slated to join to revitalization itself.

Millennia Companies owns the 1.4 million square foot building at 925 Euclid Avenue and is planning on creating 868 workforce housing units, a restaurant, historic showcase and 95,000 square feet of office space with 20,000 square feet of restaurant and retail space. The total cost for the project is $450 million and is expected to be completed in multiple phases.

“This is a building that certainly is breathtaking when you walk into it,” said Peter Ketter, Sandvick Architect’s Director of Historic Preservation.

The building dates back to the early 1920s, when Union Trust Company brought together many smaller institutions to better invest in local businesses.

On the 21st floor, the Mid-Day Club was one of a handful of downtown social clubs.

“As the social affiliate of the Chamber of Commerce, the Mid-Day Club provided fertile ground for the city's growth by bringing together men with political, business and other interests who might not otherwise associate,” wrote Case Western Reserve University’s Encyclopedia of Cleveland History.

Above the bank halls’ towering ceilings, the upper floors of the building will be renovated into affordable housing units after spending much of a century as downtown office space.

“There’s another over a million square feet of office space that was part of this building as well that housed everything from large law firms, accounting firms, some industrial, insurance companies, railroads,” said Ketter. “Really everyone who had their hands in manufacturing and industry in Cleveland had connections to this building.”

Millennia said construction could start in 2021—with the first phase of the project opening around 2023 or 2024.