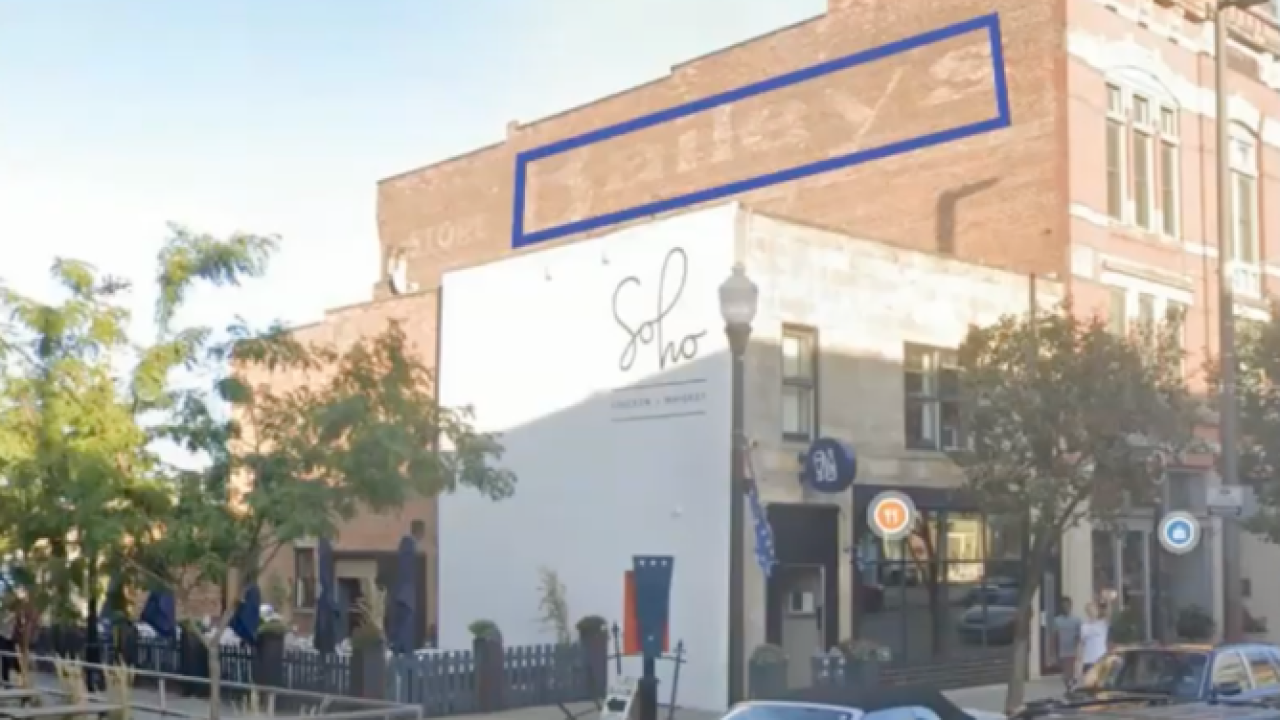 CLEVELAND — The City of Cleveland Landmarks Commission gave the green light Thursday to install a “The fight for racial equity” banner on the Metzner Building at 1899 West 25th Street.

The 24-foot long, six-foot-tall banner will hang on the western side of the building, next to Soho Chicken + Whiskey.

Artist Antwoine Washington created the artwork, referencing the stars on the American flag with stars in the piece, while also incorporating Ida B. Wells and Rosa Parks. It’s part of Washington’s pattern of helping educate people who view his artwork about the history of Black people in the United States.

His artwork took on a similar role when he designed two pieces of art to cover utility boxes along the East 55th Street corridor.

The banner is expected to remain in place for at least a year and will be installed as soon as the proper permits to hang the banner can be obtained.

The project is paid for by a stipend from Cleveland Foundation, part of an effort to make up for the fact that COVID-19 has cancelled the group’s Common Ground, “initiative where people gather at locations across our region to share a meal, connect with one another, build community and take action on the issues they care about,” according to the group’s website.

This year, $500 stipends were given out to community partners, “be used for direct action and community work in addition to hosting a virtual Common Ground conversation.”

The project is, “intended to show support for Black Lives Matter and create discussions around racial equity, trying to show that that is an important issue in Ohio City,” Ohio City Incorporated Director of Neighborhood Planning & Economic Development Ashley Shaw told the commission.