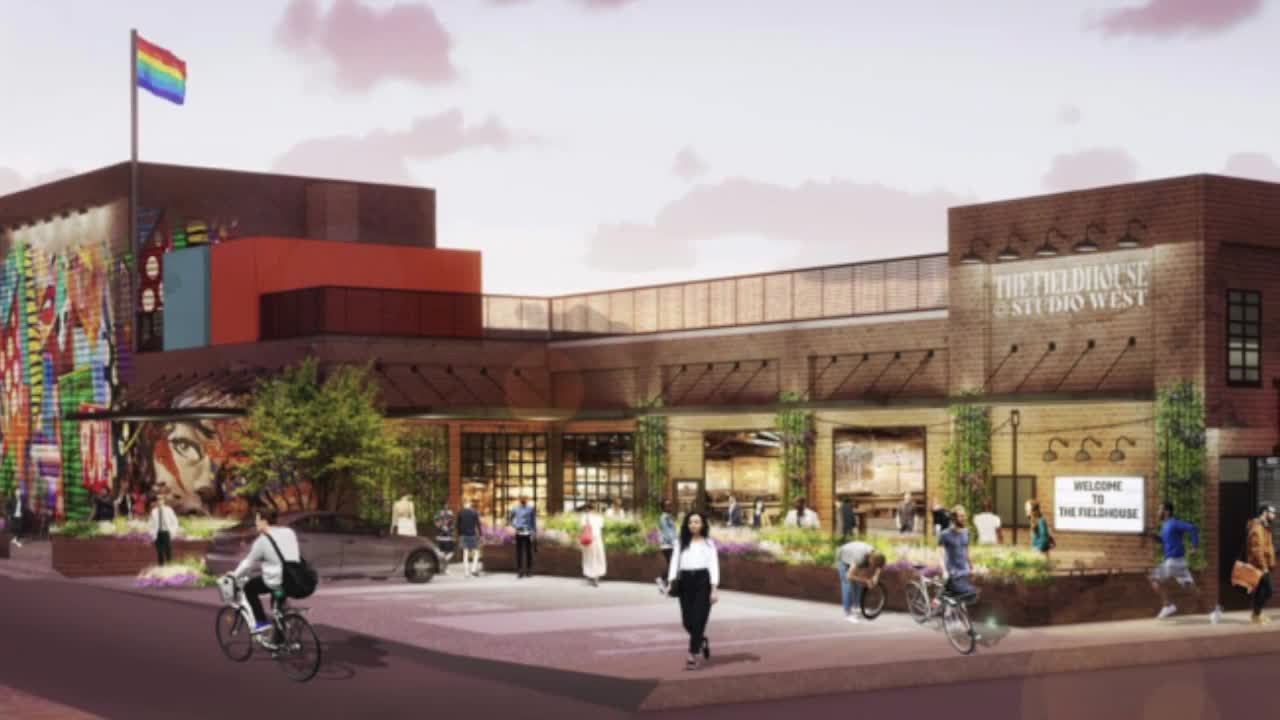 Developer Daniel Budish said the three have signed Letters of Intent to be part of the project described as a "beacon of inclusiveness" at The Phantasy Entertainment Complex at 11802 Detroit Ave. 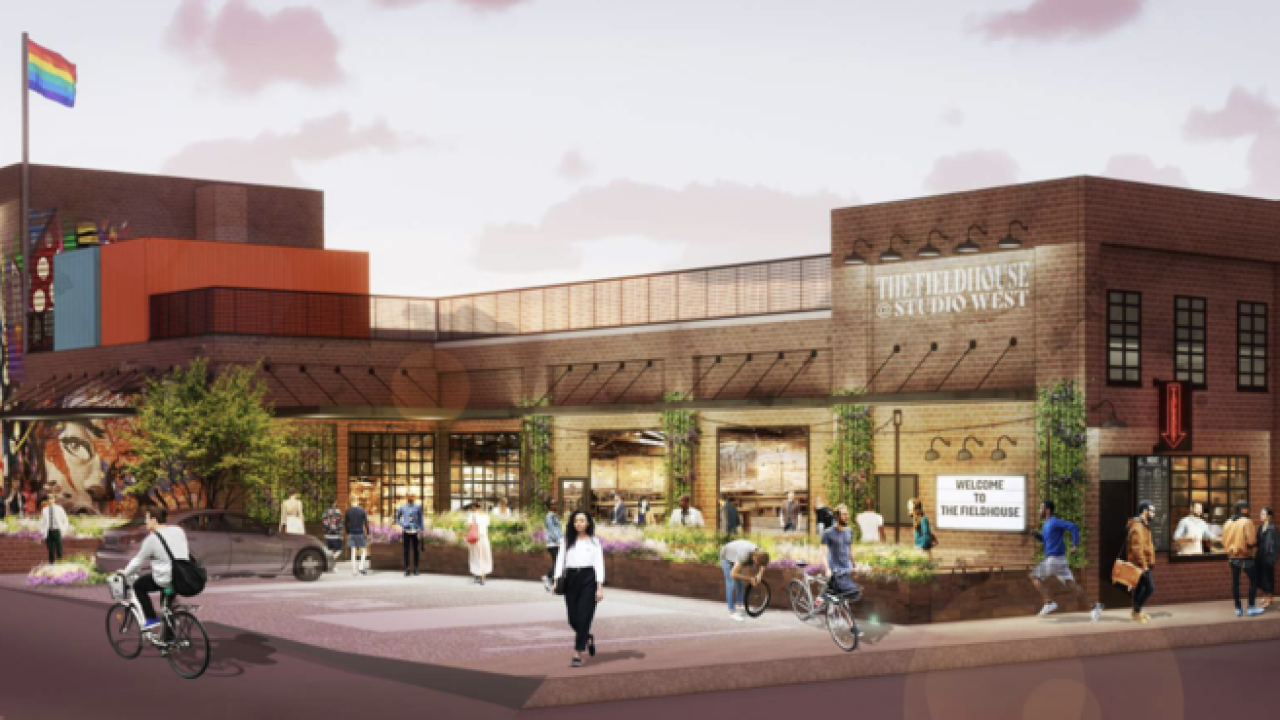 Developer Daniel Budish said the three have signed Letters of Intent to be part of the project described as a "beacon of inclusiveness" at The Phantasy Entertainment Complex at 11802 Detroit Ave.

Grow Well Cleveland and Sweetlime Alterations will be part of the complex’s wide range of LGTBQ-friendly businesses and services that aim to make the complex more than just a hub for entertainment.

Sweetlime Alterations is a tailoring shop that pays additional attention to what the LGBTQ community needs in clothing.

“As a Queer Tailor, it’s my specialty to fit clothes to the Individual, not the standard,” writes owner Gabi Sweetlime on the website.

See News 5’s original story about how the complex will be a hub for services and entertainment.

In the entertainment part of the complex, Budish is bringing the spaces maintained by longtime owner John De Frasia back to life.

“It opened in 1968 as the Piccadilly Square Restaurant and over the years, in 1975, we went to Rock and Roll and it became the Phantasy Nite Club and all the different places it is now,” said John’s widow Diane.

“All these spaces are going to be interconnected,” said Budish. “If the music is too loud in the nightclub, you’ll be able to go down the hall and have a more relaxed atmosphere.

The project just received variances to build its planned patio on the Fieldhouse part of the project. That building used to be Mack Products Company behind the Phantasy complex.

Brickhaus Partners is planning to break ground in early 2021 on a “Big Home” townhome project on the corner of Clifton Boulevard and West Boulevard.

The roughly $3 million project would create five townhomes with parking in a structure that looks like one large home on the prominent Cleveland corner.