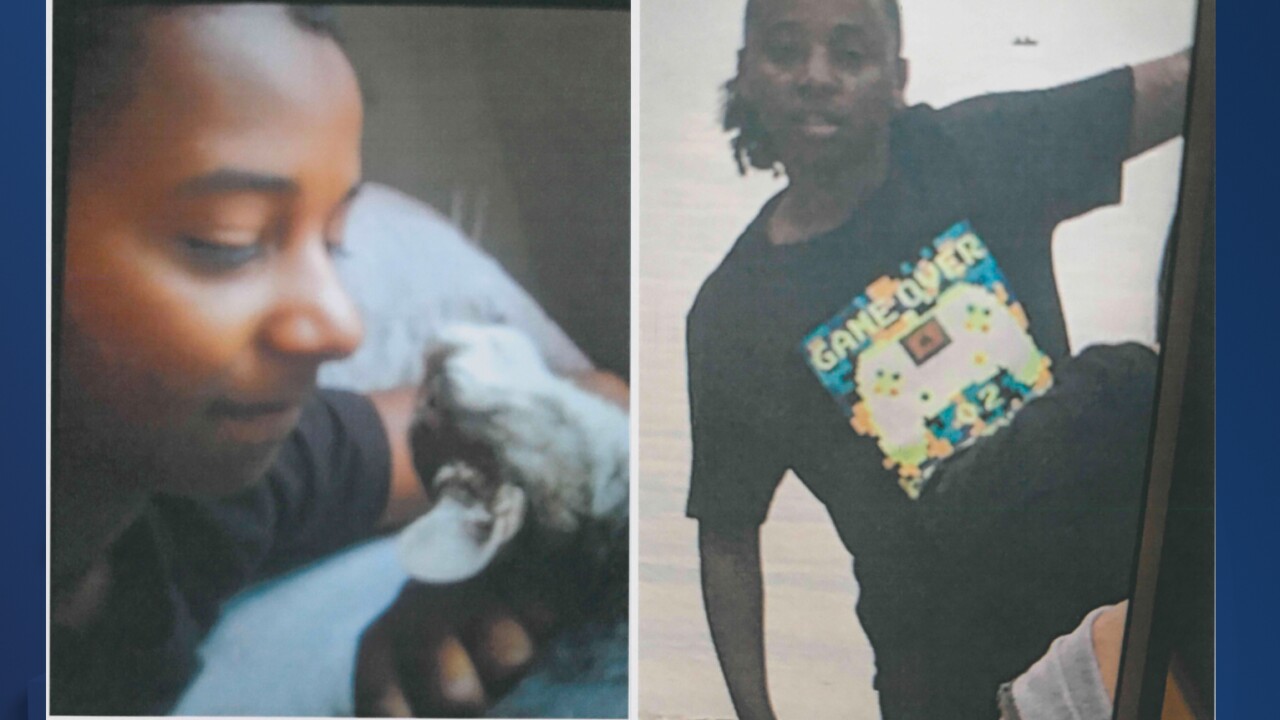 The Cleveland Police Department.
Cleveland police are searching for a missing 13-year-old boy.

CLEVELAND — Cleveland police issued an Endangered Missing Person Alert for a 13-year-old boy who went missing from his home on Thursday, according to a police report.

The parents told police their daughter woke them up at around midnight to say Tru was no longer in his room. She then noticed the side door was open.

His parents searched various areas in the neighborhood with no sign of Tru.

Tru is described as last seen wearing a black T-shirt with red writing and black shorts. He has brown eyes and black hair.