Ohio state rep won't wear a mask, wants others to know he was made in God's 'image and likeness'

This video published by the New England Journal of Medicine explains how wearing a mask can prevent the spread of the coronavirus. 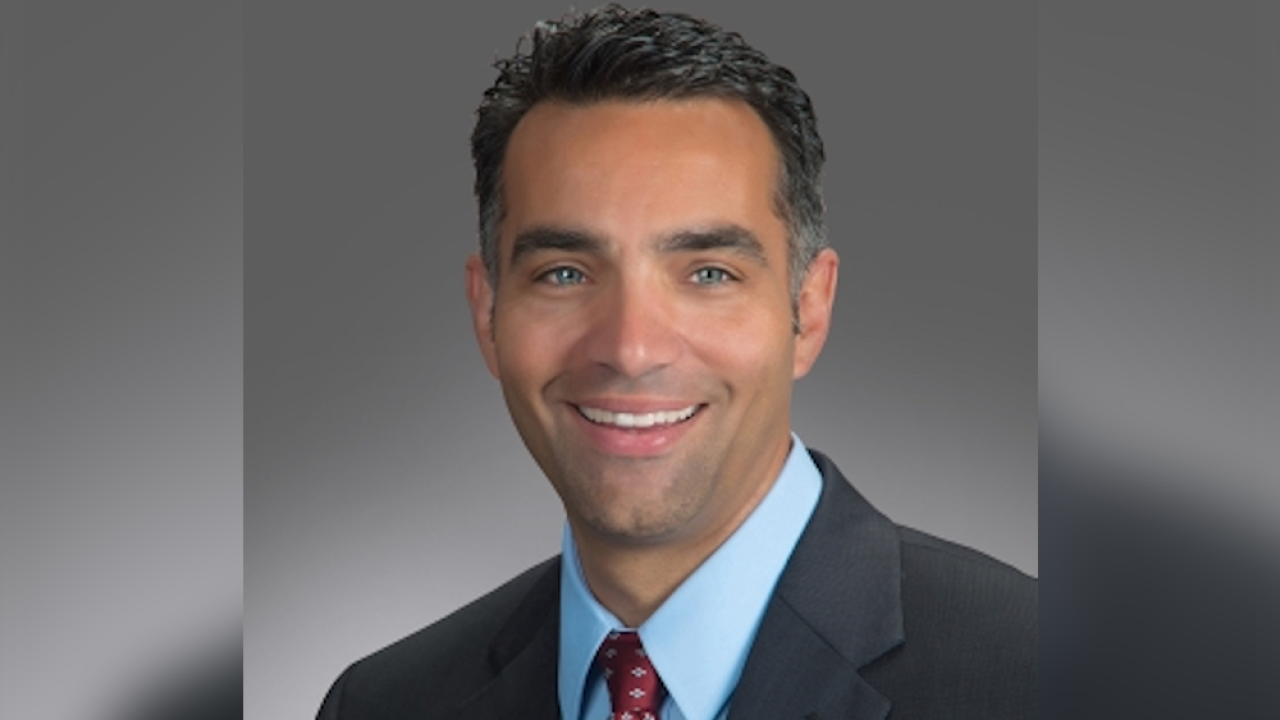 An Ohio State Representative cited his Christian religion in his decision not to wear a mask amid the coronavirus pandemic earlier this week.

The CDC recommends that Americans wear a mask while in public to prevent the spread of COVID-19. But State Rep. Nino Vitale (R-Logan County), who represents a rural district east of Columbus, said he chooses not to because he wants others to see he was made "in the image and likeness of God."

"This is not the entire world. This is the greatest nation on earth founded on Judeo-Christian Principles. One of those principles is that we are all created in the image and likeness of God," Vitale wrote on his Facebook page. "That image is seen the most by our face. I will not wear a mask."

In an interview with Newsweek, Vitale said that he respects the choice of others to wear a mask amid the pandemic. However, he says that Ohioans should not be forced by the government to do so.

"No one is stopping anybody from wearing a face mask," Vitale told Newsweek. "But quite frankly everyone else's freedom ends at the tip of my nose. You're not going to tell me what to do and there's a lot of people that feel that way. I realize there's some basic things in life we put in place to have a society, a modern society, but we do have to be careful about how much encroachment we get on personal liberties and freedoms and that, to me, is the goal and the end duty of government is to protect personal liberty."

Masks have become a political talking point in Ohio in recent days, after an order from Gov. Mike DeWine made it a requirement for all employees returning work and customers in retail settings to wear masks as a condition for reopening the state economy. However, a day after DeWine issued the order, he walked back the requirement on masks, instead making it a suggestion. DeWine later told ABC News that the order went "a bridge too far."

"People were not going to accept the government telling them what to do," DeWine said.

While masks are no longer required for businesses planning to reopen, both DeWine and Lt. Gov. Jon Husted both say they're "highly encouraged" and "the courteous thing to do."

Vitale has been critical of DeWine — a fellow Republican — and his decision to order Ohioans to remain in their homes and close non-essential businesses. In letter in April, Vitale compared DeWine's orders to "house arrest" and pleaded with the governor to reopen the state.

Health experts from around the globe have praised DeWine's swift action in closing businesses to prevent the spread of the virus.