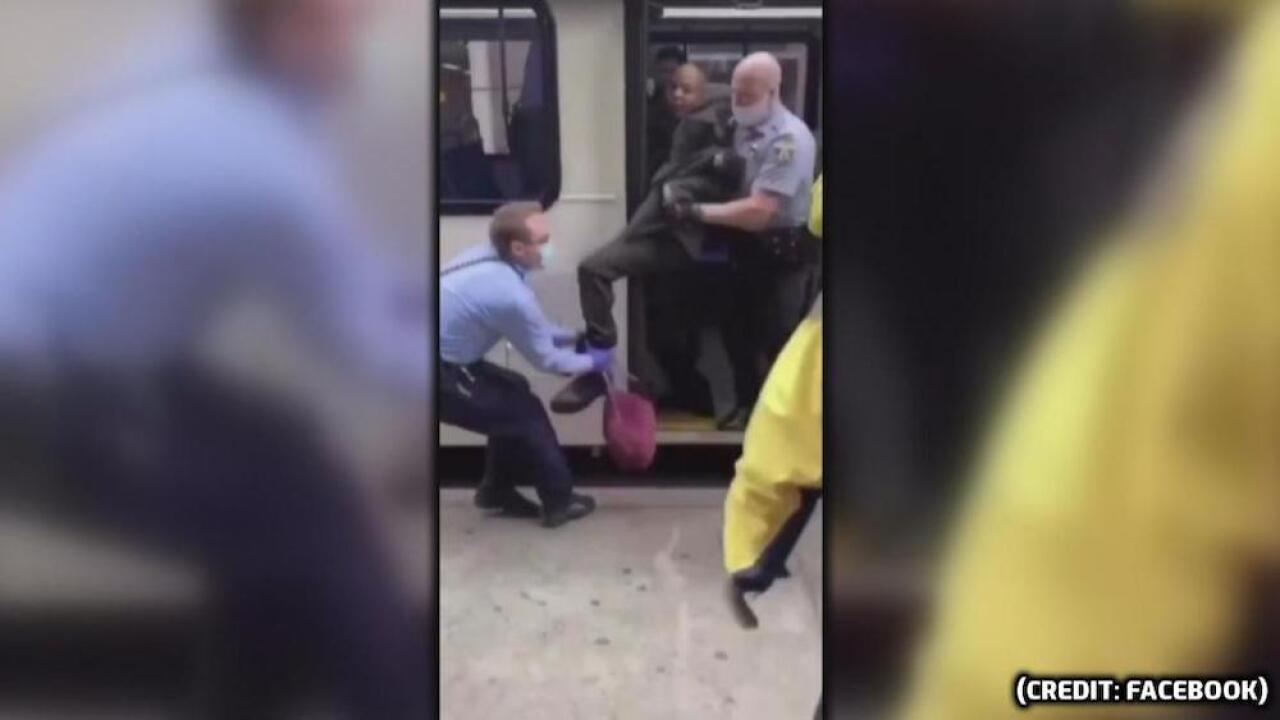 According to the Philadelphia Inquirer, the Southeastern Pennsylvania Transportation Authority (SEPTA), on April 7 asked that its riders wear masks or facial coverings beginning Thursday, April 9, to limit the spread of COVID-19. The change was made as the agency announced it was slashing bus routes in the city.

On Friday, the Inquirer reports that police were called to a SEPTA bus for "calls of a disturbance." The driver of the bus asked the passenger to leave, but the passenger refused.

Video taken from the incident and later posted to social media shows officers carrying the passenger off the bus. During the video, the passenger says he was removed from the bus because he was not wearing a mask.

The man in the video was not cited or charged.

Hours after the video circulated on social media, SEPTA said it would no longer enforce rules requiring passengers to wear masks.

"We didn't do a good enough job notifying the public about this," SEPTA spokesperson Andrew Busch told the Inquirer on Friday.

While officials will not remove passengers from public transit for not wearing masks, Philadelphia Health Commissioner Thomas Farley "strongly recommended" that anyone using public transportation cover their face while riding to prevent the spread of the coronavirus.