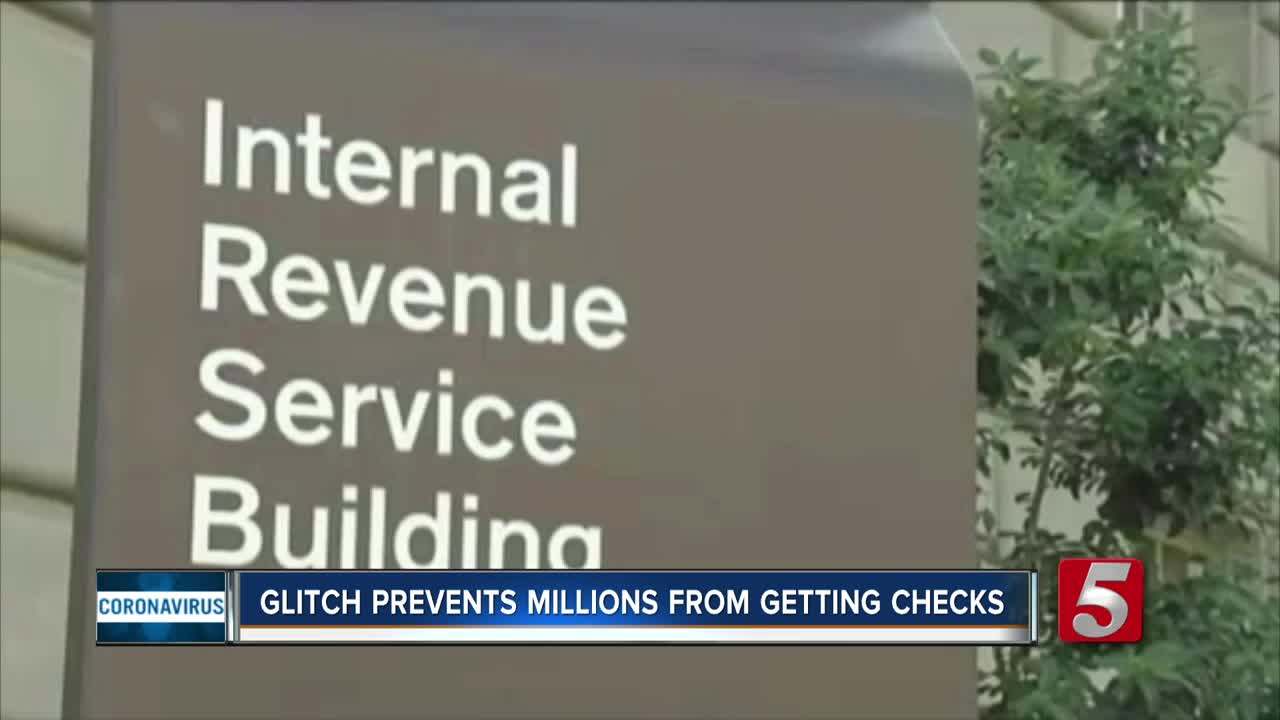 Millions of people could have to wait even longer for their stimulus checks, as banks send back money the IRS mistakenly placed in accounts meant for refund advances. 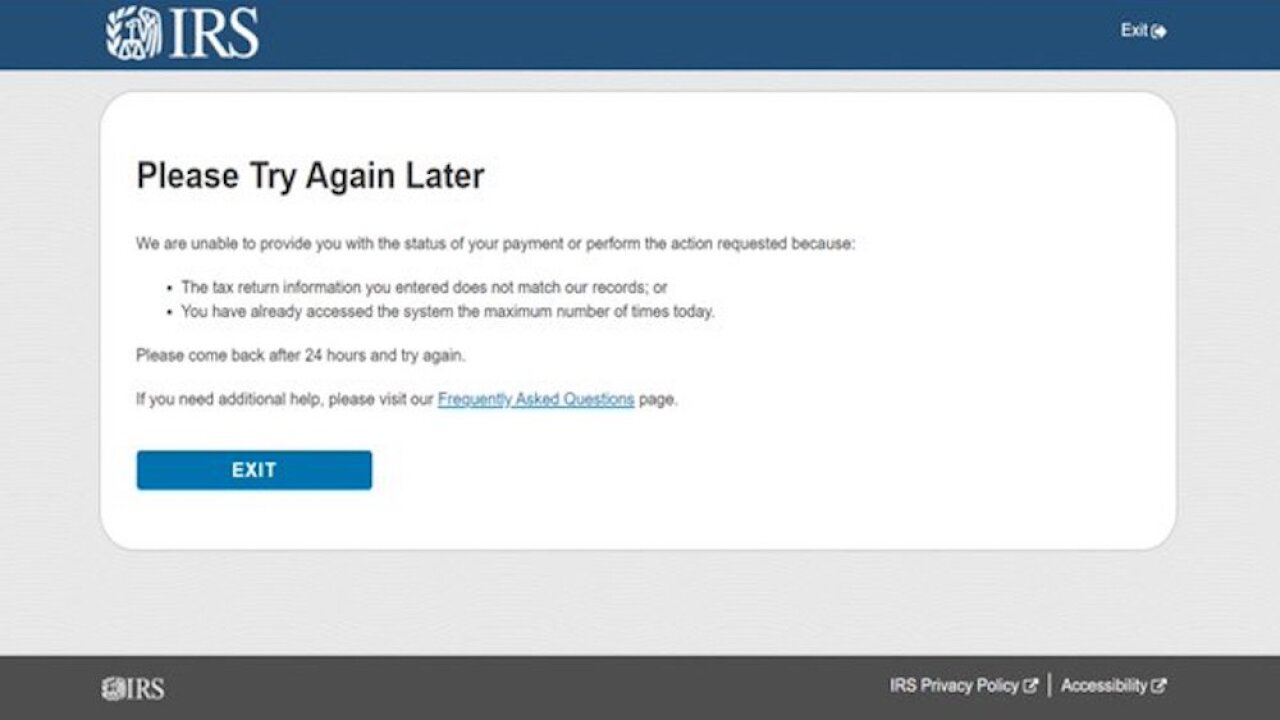 While many Americans received a $1,200 direct deposit from the federal government this week, many report that they have yet to receive their funds or have received the wrong amount. Others say a new IRS tool that allows Americans to track the status of their check has not been helpful.

Those with direct deposit information on file with the federal government may have received a stimulus payment on Wednesday. Early this week, Treasury Sec. Steve Mnuchin said he expected 80 million Americans to receive their payments on Wednesday.

But according to The Washington Post, many Americans woke up on Wednesday to discover no payment — or the wrong amount — in their bank account.

The Post reports that some married couples who filed their taxes jointly received only a $1,200 check when they should have received $2,400. Other couples said they were not granted the $500-per-child credit. The Post says that IRS and Treasury officials are "aware" of the issues and "working to fix them."

As for those Americans who say they have yet to receive a payment, the IRS released a statement to both The Post and CBS News saying they may not have the direct deposit information for those who filed their taxes through a third-party company, like H&R Block or Turbo Tax. CBS News reports that anyone who used a tax refund anticipation refund — any service that would pay a refund immediately in exchange for a fee when the refund arrived from the IRS— likely didn't receive their funds because their refund was sent to the financial institute.

According to the #IRS website, my wife and I are eligible, but the app says “payment status unavailable” and none of the reasons listed in the FAQs for this message are applicable to us. Any ideas why the @IRSnews website is not working properly?#stimuluspayment #Stimuluscheck pic.twitter.com/io3OyOxxUi

Has anybody figure out what "Payment Status Unavailable" means? Are we still gonna get our check? #getmypayment #stimuluspayment # pic.twitter.com/OGjZBGhOzs

Count me among those who are having issues with the system. Hearing from many that this is a "clusterf---." pic.twitter.com/w5od9TEldF

Compounding the problem are issues with the IRS' new "Get My Payment" tool, which it launched Wednesday to allow Americans to track the status of their stimulus payments. Reports on social media indicate that many are receiving an error message that says "payment status unavailable" when they try to track their payment.

CNBC received a statement from the IRS Wednesday saying that the system was overloaded in the hours after launching the "Get My Payment" tool. CBS News also reports that the tool might not be working for some because the agency is still processing that person's 2019 tax returns.

For more frequently asked questions about the status of IRS payments, click here.