The Pivot Center for Arts, Dance, and Expression turns one of Cleveland’s worst moments into community center 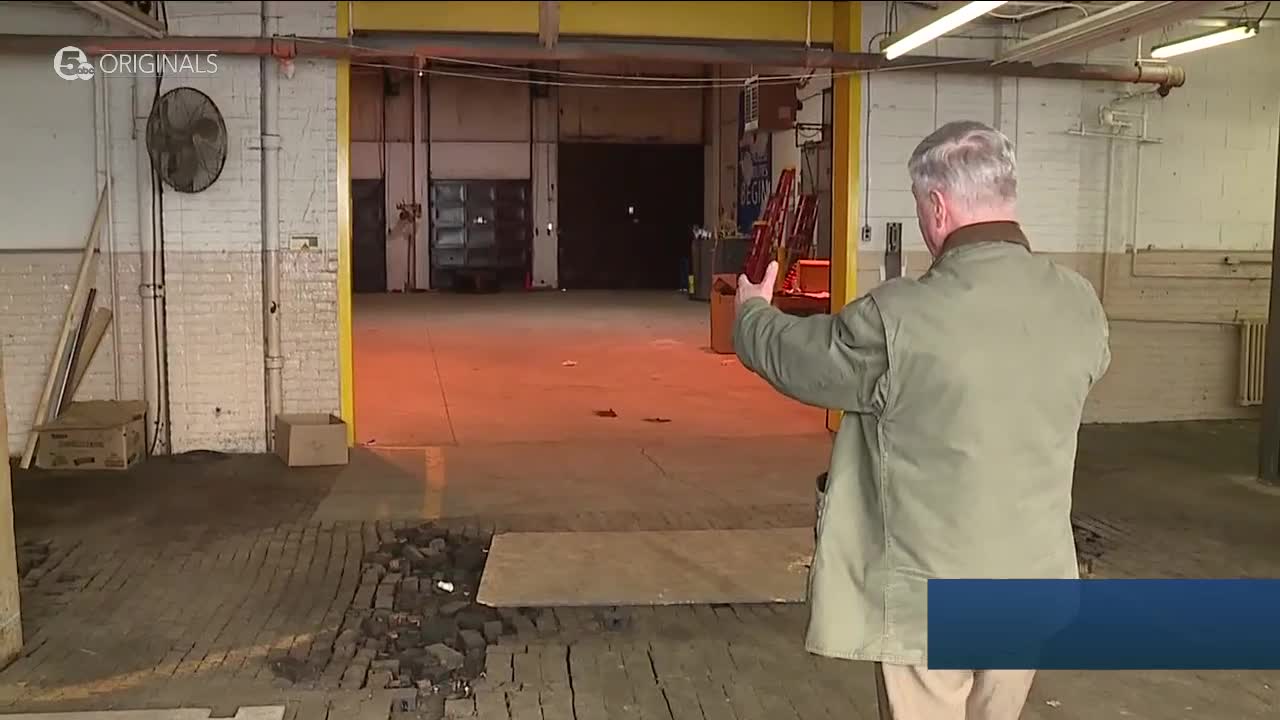 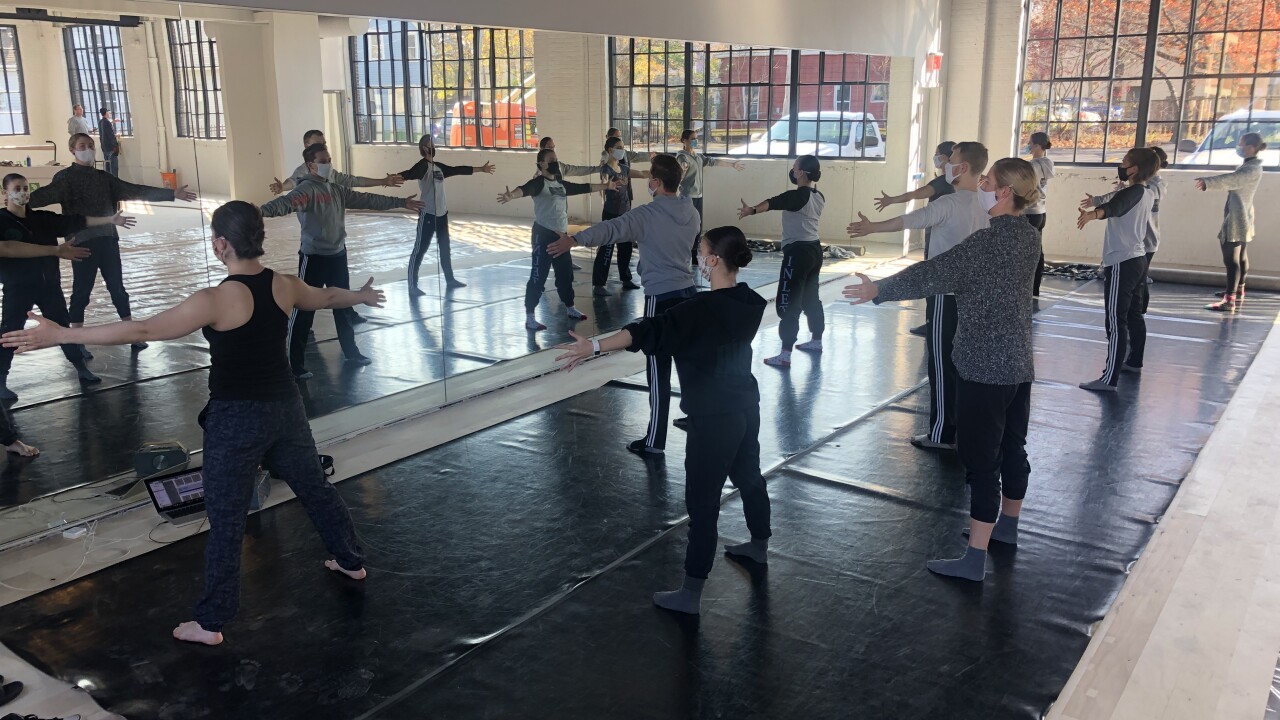 CLEVELAND — On the corner of Seymour Avenue, known to Clevelanders for all the wrong reasons, Developer Rick Foran’s Pivot Center for Arts, Dance, and Expression states the mission in its name.

“Using the name ‘Pivot’ is important because it’s reflecting what’s happening in this neighborhood,” said Foran. “We’re not leading the charge, we’re just part of the charge.”

Foran is turning the former Astrup Awning Factory into a community arts center on the corner of Seymour Avenue and West 25th Street.

Just a few feet away, Gina DeJesus, Amanda Berry, and Michelle Knight were held captive in a home that was demolished soon after they were rescued in 2013.

“We don’t want people to actually forget because, from that, we have to learn,” said LatinUs Theater Company Executive Director Monica Torres.

Now, Torres says The Pivot Center is building something better.

LatinUs Theater Company is getting its first permanent location that it has ever had in a blackbox theater space in what used to be a massive storage area.

Down the hallway, Bill Wade’s Inlet Dance Theatre is also getting its first permanent home in its 19-year history.

“For the past 19 years, we’ve been extremely nomadic,” said Wade. “Our wardrobe is in one area of town, our scenics and our props are in another area of town.”

The theater’s new home in what used to be a large garage for the awning factory will allow Wade’s organization to have better facilities for its dancers but also expand the programming it already does in the surrounding community.

Those organizations join a long list of other groups, like an art restoration business, graphics company, Cleveland Museum of Art, and the Cleveland Family Center for Missing Children and Adults, run by DeJesus.

Foran says Cleveland City Council member Jasmin Santana is planning to move into offices in the building and the Cleveland Rape Crisis Center is moving its headquarters to the building from the Halle Building in downtown.

See News 5 Cleveland's coverage of this project from over the summer here.

The proximity will allow those organizations to more easily collaborate in space that was built specifically for them.

In an effort to fight gentrification, Foran says after six or seven years, tenants will be given the option to buy their space or continue paying the same rent they currently pay. The goal is to put a cap on what it costs those organizations to be in the space so that they aren’t displaced as the surrounding community becomes more valuable.

Foran says he’s excited for what’s planned in the rest of the Clark-Fulton neighborhood and MetroHealth is investing nearly a billion dollars in a new hospital building.

“With everything else that’s going on in this neighborhood, the time is now,” said Wade.

One of the most literal representations of the project’s mission is the front wall that runs along West 25th Street. Previously, it had been about 165 feet of unbroken brick about 25 feet tall.

Now, two 25-30 foot long sections will be pivoted 30 degrees with glass windows, allowing people inside to see out and allowing anyone passing by to see inside.

“The message that sends out to the community isn’t good today,” said Foran, referring to the old walls. “We want to let people on the outside know that things are different here.”

As the Pivot Center for Arts, Dance, and Expression creates new reasons to recognize Seymour Avenue, gradually drowning out the bad memories of what happened on that street, Torres says it will always be important to remember the tragedy in some way.

“We don’t want people to actually forget because from that we have to learn,” said Torres. “But now, we’re growing it into something better.”

RELATED: Community arts and cultural center inside the former Astrup Awning Company brings new identity to Seymour Avenue
Download the News 5 Cleveland app now for more stories from us, plus alerts on major news, the latest weather forecast, traffic information and much more. Download now on your Apple device here, and your Android device here.