The story of Mrs. Claus gets a reboot for 2019 with 'Jammie Claus' 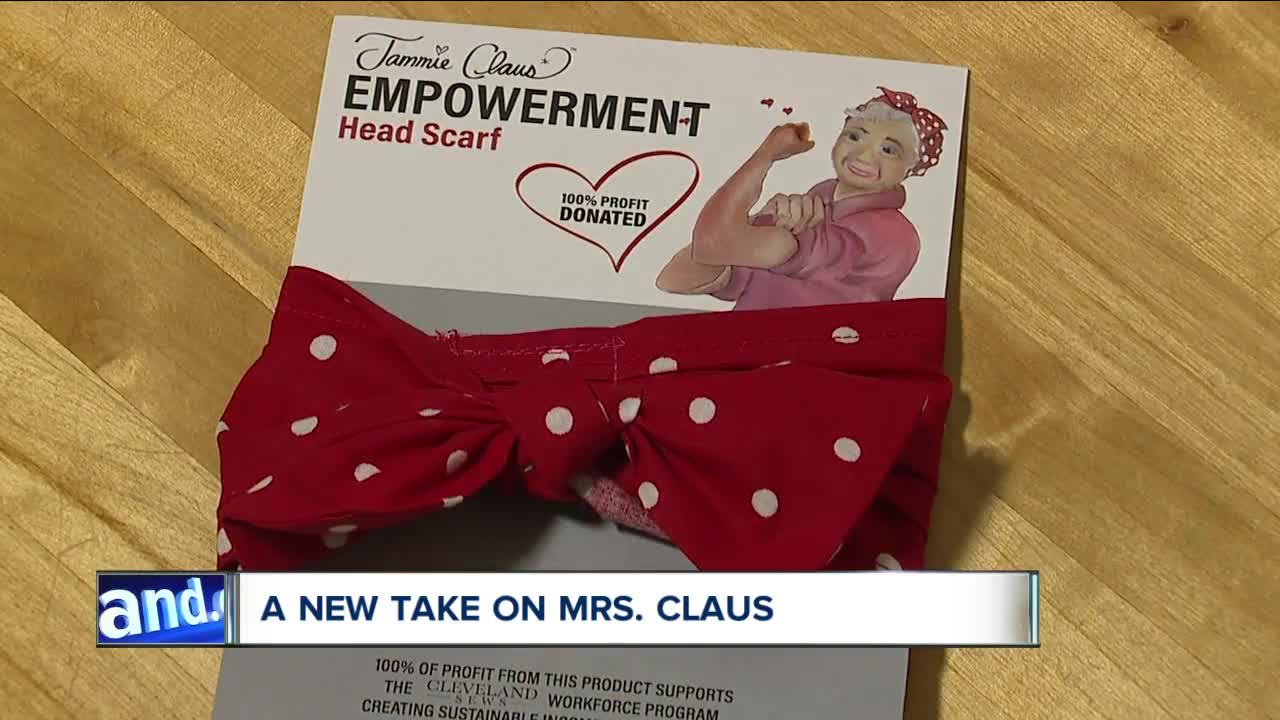 Four generations of a Northeast Ohio family used a Christmas tradition to bring Mrs. Claus into the spotlight while taking the typical story of Santa's spouse and turning it on its head. 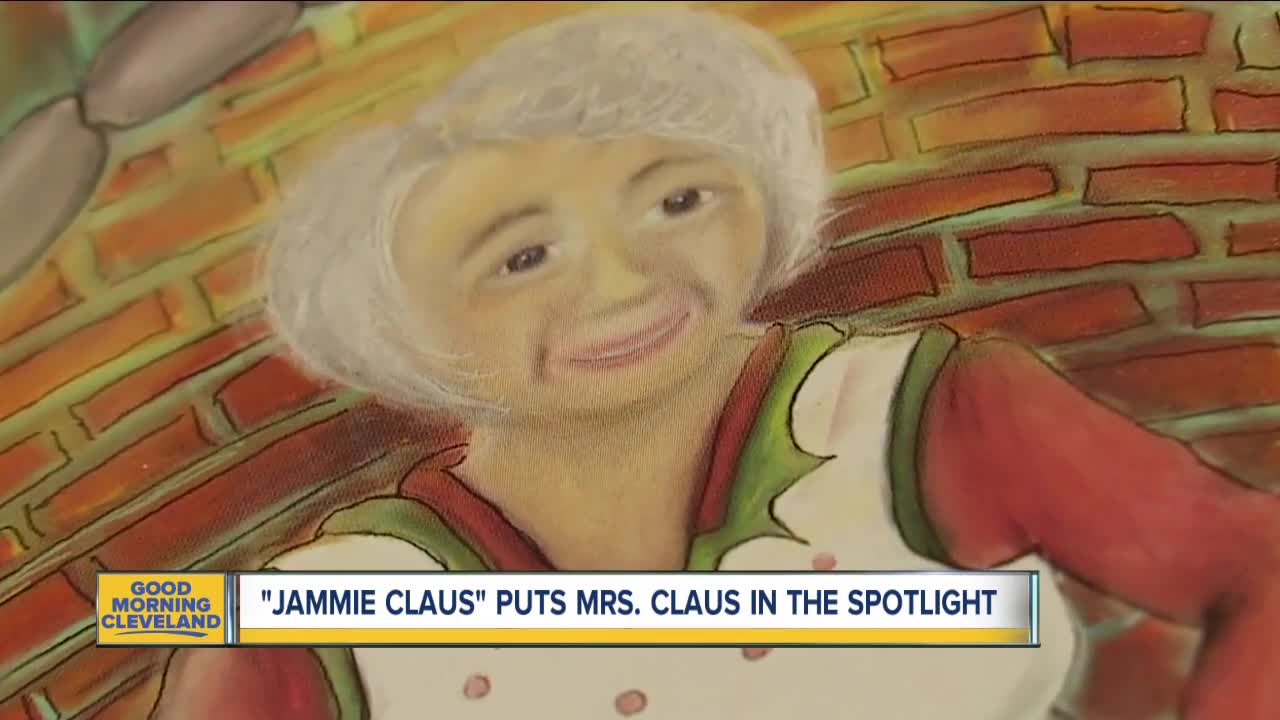 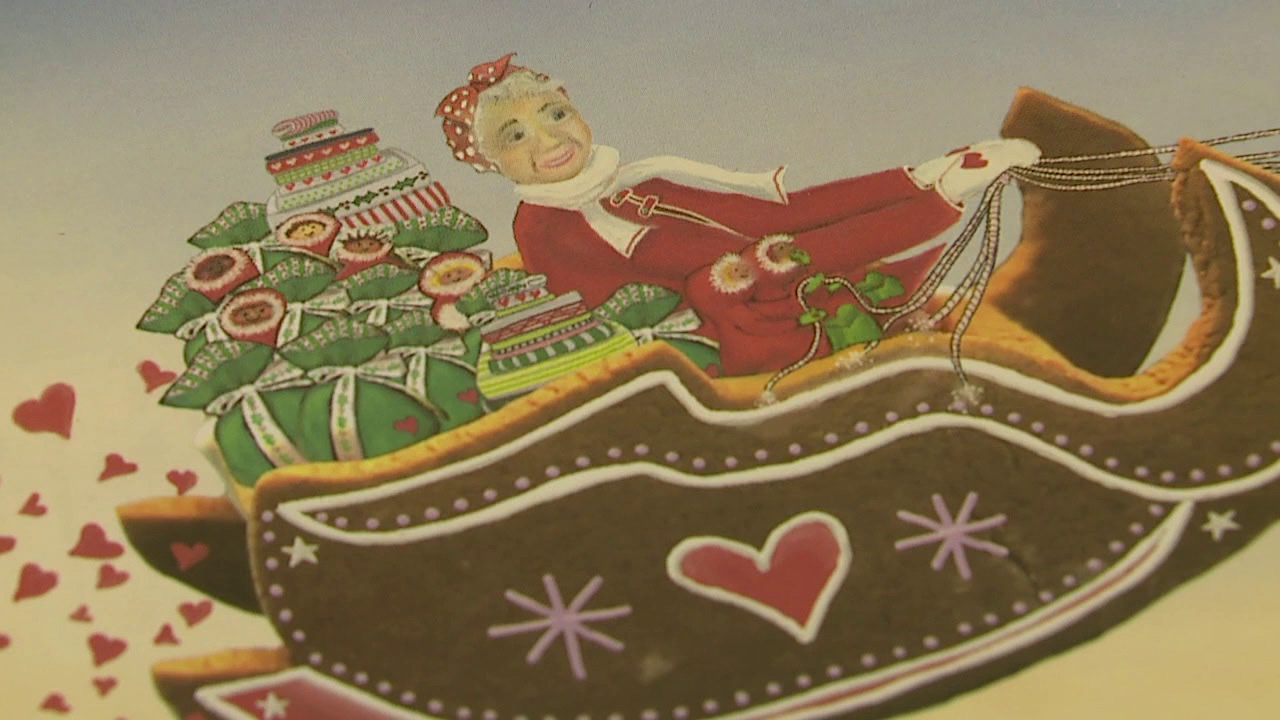 SHAKER HEIGHTS, Ohio — Four generations of a Northeast Ohio family used a Christmas tradition to bring Mrs. Claus into the spotlight while taking the typical story of Santa's spouse and turning it on its head.

"Mrs. Claus is more than the woman who just bakes cookies in the kitchen," said Megan Holmes, the author of a new Christmas book.

Last Christmas Eve, Holmes was sitting in her Shaker Heights living room when her 5-year old son asked, ‘Who is Jammie Claus?’

"I said, 'It's Mrs. Claus,' and I began to think about how we really know very little about Mrs. Claus," said Holmes.

In this family, Santa's wife has been delivering pajamas on Christmas Eve for five generations now.

"She actually charts the path for Santa because she flies the night before," said Holmes.

Holmes said that work gets overlooked.

"She has a name, she has a purpose, she has a mission. She just doesn't stand next to Santa while you're taking a picture. She actually has a voice," said Holmes. “It’s time we share this story with the world.”

To bring Santa's spouse out of the shadows, Holmes partnered with her grandmother and mother.

"So many women live and work behind the scenes," said co-author Linda K. O'Dell.

"It's not just men who have a role, it's women too," said Madeline Holmes.

They came up with "Jammie Claus,” which promotes women empowerment while celebrating a beloved Christmas tradition.

"This is another playful way to introduce female leadership to children by having a book about a woman that charts the path for Santa because she delivers jammies on Christmas Eve," said Holmes.

Also, throughout the story line, Holmes tapped into her experience as an associate professor of social work at Case Western Reserve University.

"We wanted messages of unconditional love and kindness," said Holmes.

"She wants every child to feel safe and loved and valuable and worthy," said Holmes.

On her big night, Mrs. Claus wears a symbol of her strength.

"This is the Rosie the Riveter headscarf that Mrs. Claus actually flies with on Christmas Eve," said Holmes.

You can purchase the headscarf featured in the book, with all the proceeds benefiting Cleveland Sews.

"I think it's nice we are including others in this," said Madeline Holmes.

The non-profit teaches Cleveland's refugee and immigrant community new job skills while instilling self-confidence and a sense of belonging.

"Jammie Claus" is a generations-strong tradition that brings the Holmes family together, with the hopes of inspiring others to start a new one.

The story brings "a little more kindness and love and compassion and unconditional giving to the world," said O’Dell.

You can purchase a copy of "Jammie Claus" complete with a bag to include your Christmas pajamas, as well as other Jammie Claus products on JammieClaus.com here.