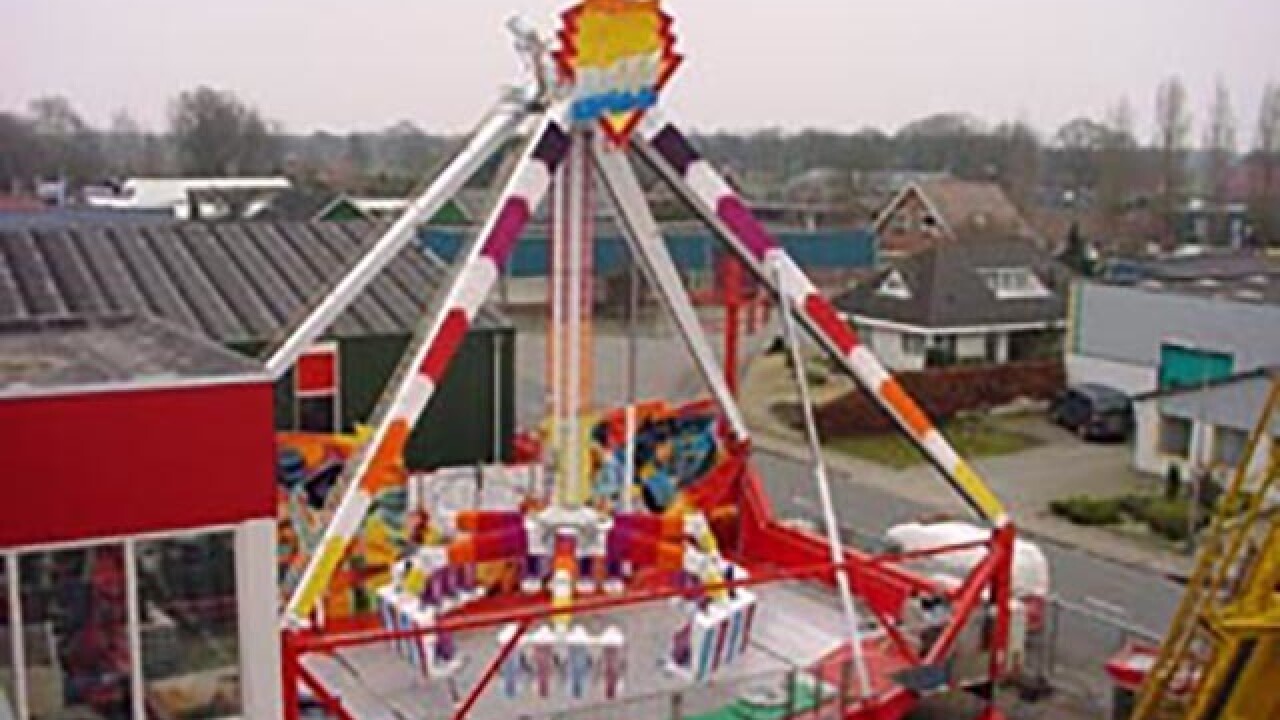 State officials are working to reassure visitors the Ohio State Fair will be safe a year after a catastrophic ride failure left an 18-year-old dead and seven others injured.

Yet The Columbus Dispatch reports little has changed since last year. Amusements of America is still the ride vendor and Ohio still employs eight inspectors for 3,700 rides statewide.

"Tyler's Law" is named for Tyler Jarrell, who died July 26, 2017, when the Fire Ball ride broke apart, flinging a four-passenger carriage into the air.

The Agriculture Department says inspectors will do more this year, including daily spot-checks and supplemental inspections.

Riders ejected from attraction at state fair in Ohio, 1 dead