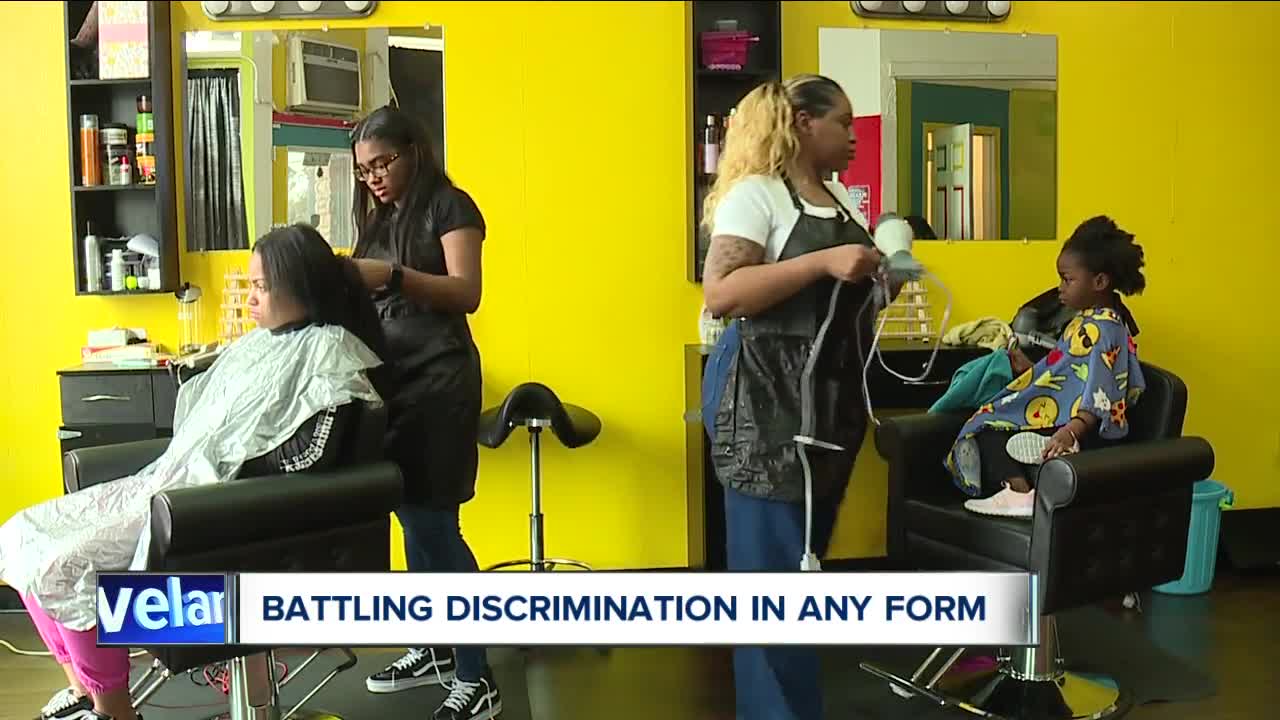 The push to extend protections for what's on top of people's heads is picking up momentum in the Buckeye State. 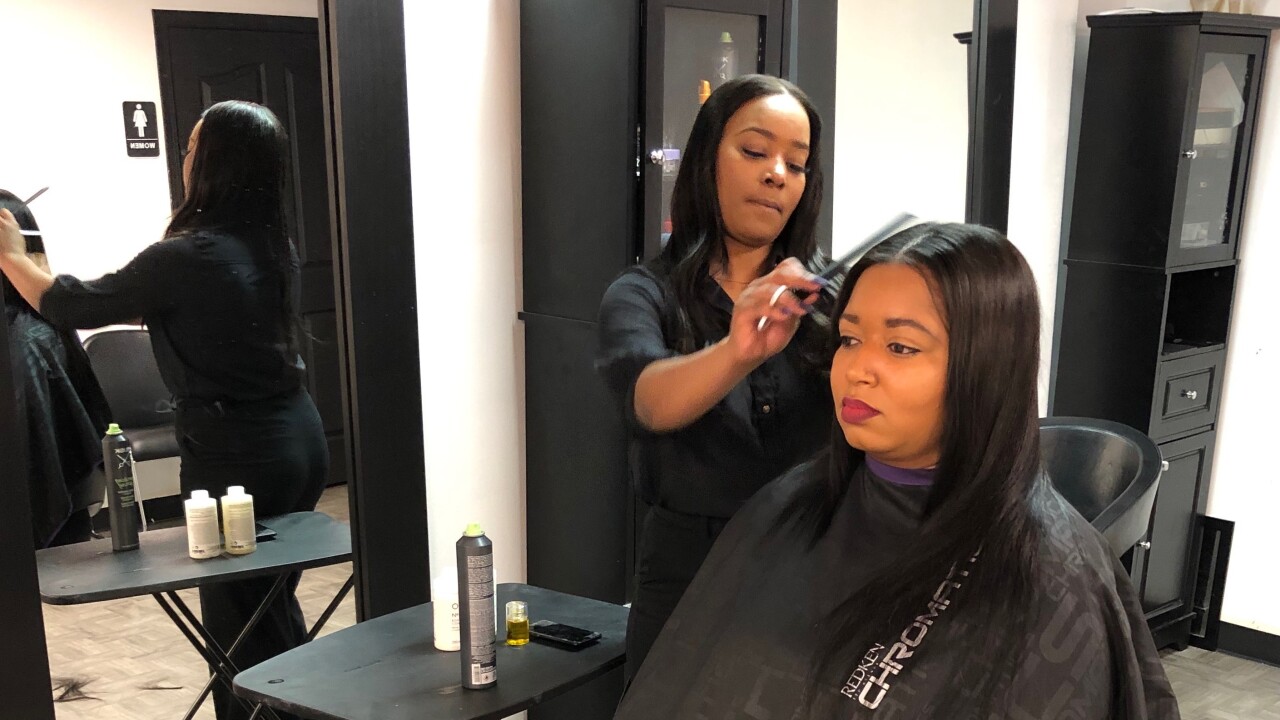 CLEVELAND — The push to extend protections for what's on top of people's heads is picking up momentum in the Buckeye State.

Both Toledo and Cincinnati are currently considering legislation that would make it illegal to discriminate against someone because of their natural hair type, style or religious head wrap.

"I'm always conscious of how my hair is whenever I'm going into certain settings," said Gray.

It’s not just because she's a hairstylist, but also because of the reaction women of color receive when they go natural.

"It just doesn't fit in, especially in workplaces. That's a little offensive. It's like you need to be groomed," said Gray.

"I have an interview, I have a big meeting or I can't go anywhere with my hair looking like this, it's unacceptable. So absolutely, day-in-and-day-out that's all I hear."

Gray said a lot of that pressure to straighten stems from the workplace.

"Some of the different ways wearing natural hair is like twist outs, blow outs. You'd have to go home, that wasn't considered groomed," said Gray.

This summer, California became the first state in the country to ban discrimination against people with natural hairstyles in the workplace.

"Unfortunately, it shouldn't be a law," said Gray.

"With the climate as it is today, I think people are trying to find foot-holes to protect what they see as their rights," said Jon Hyman.

“I don't think there is a race, racial component to employers' policies in this regard," said Hyman.

In cases that have previously questioned otherwise, the courts ruled in favor of employers.

"It's applied equally to all employees, not targeting employees of a certain race," said Hyman.

Hyman doesn't think there is a need for updating discrimination laws to include hair or headwear.

"I think it's a solution in search of a problem," he said.

However, Lillian Gray is hopeful the fight to go natural comes to Northeast Ohio.

"I would love to see that happen here in Cleveland," said Gray.

After years of being uncomfortable to wear her hair as-is, Gray is waiting for the day she no longer has to worry.

"My hair is beautiful, it's nice and curly. I think it will still take some time, you know, for us to get past it because we are kind of conditioned in a way, but it definitely needs to happen," said Gray.