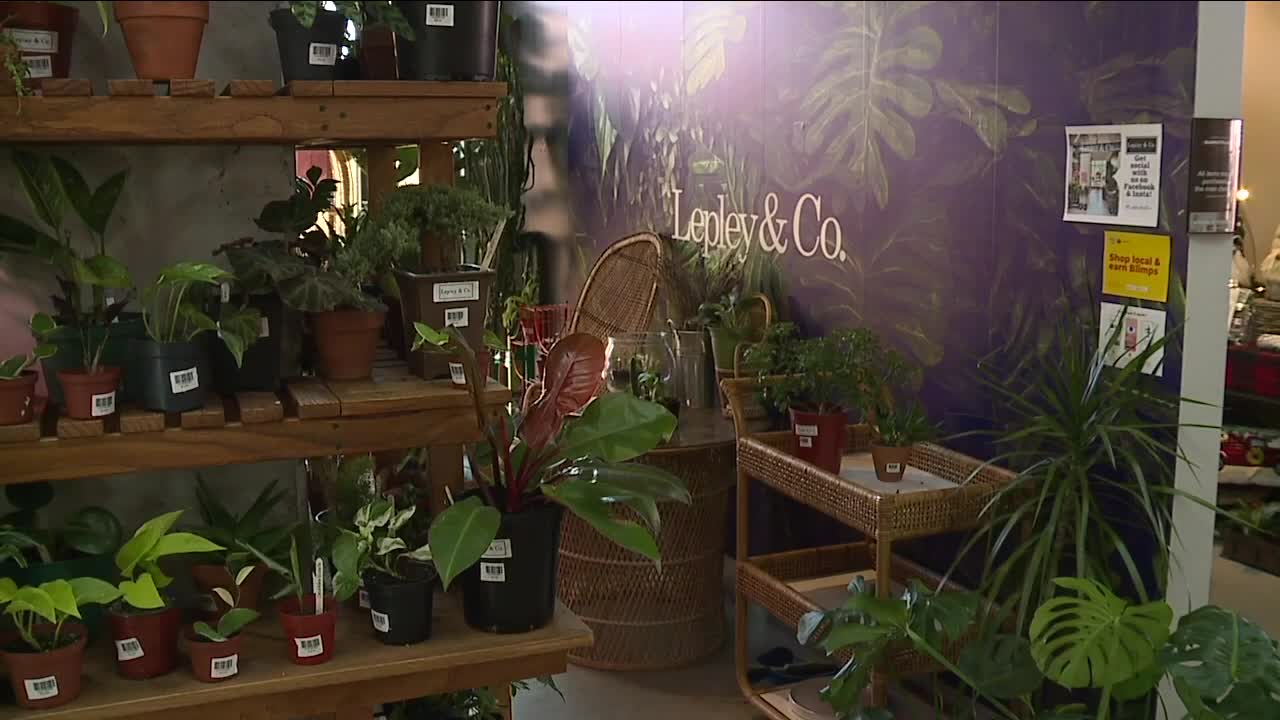 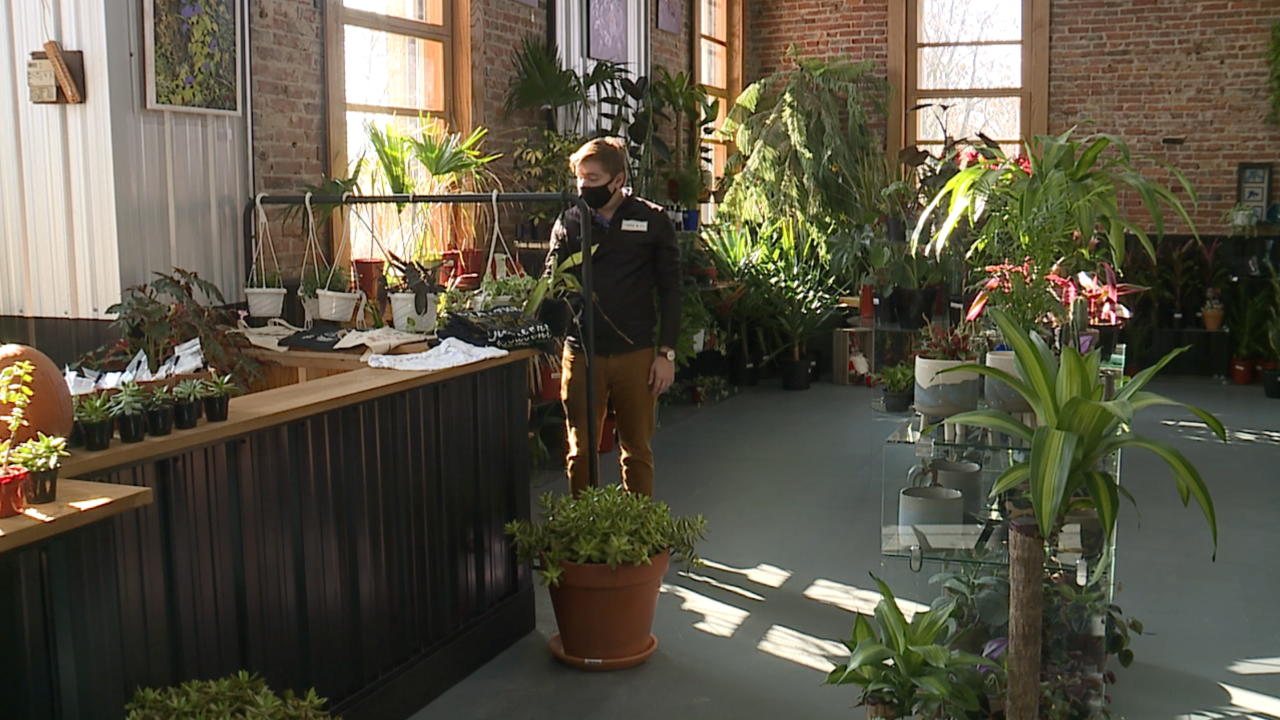 MASSILLON, Ohio — The COVID-19 pandemic has sadly shut down opportunities for many small business owners, but for one recent law grad, it opened doors for opportunities he didn’t even think were possible.

Now, Justin Lepley is following his dreams and offering his new plant shop as a safe, inclusive place for the local community.

When Lepley’s law classes at Case Western Reserve University moved online during the spring, he found himself with a lot of extra time.

“I was really able to kind of hone in on some of my hobbies, which was gardening and plants,” Lepley said.

Those hobbies turned into the first rendering of Lepley & Co.—two pop-up plant stands on his and his parents’ front lawns.

“I had people driving from Cleveland quite frequently from Toledo, the Pennsylvania border,” Lepley said.

Then, the business moved into a space inside Northside Marketplace in Akron—which was a huge success.

“That's when I started looking for a new space with a lot of character,” Lepley said.

He found it in the old Massillon Train Depot, which dates back to the 1800s.

“Between 1830 and 1850, I haven't nailed down an exact date,” Lepley said. “I have to investigate with some local historians here.”

Lepley said a lot of work from a lot of people went into getting the shop ready for opening day Saturday. His grandparents fixed and painted every single window inside. Everyone pitching in for the business, but also for the good of the community.

He’s dedicating some of the space to local vendors and artists as well as partnering with an Akron coffee shop to operate a full-service coffee bar inside. He’s even offering the conference room inside the shop as a mini-LGBTQ+ community center.

“Really giving a spot for those individuals to come to connect with allies, which we have so many of here in these awesome neighborhoods,” Lepley said.

And though there have been setbacks, including an HVAC repair that cost thousands of dollars. Lepley is determined to forge on.

“We actually had A GoFundMe. Some people were kind enough to donate some money towards it,” Lepley said. “I think a rising tide lifts all boats, so I'm not doing it just for me. I try to think about all the other people that are a part of things too. And that gives you a little bit more courage to move forward.”