Suspect in vehicle homicide that left father, 2-year-old daughter dead turns himself in 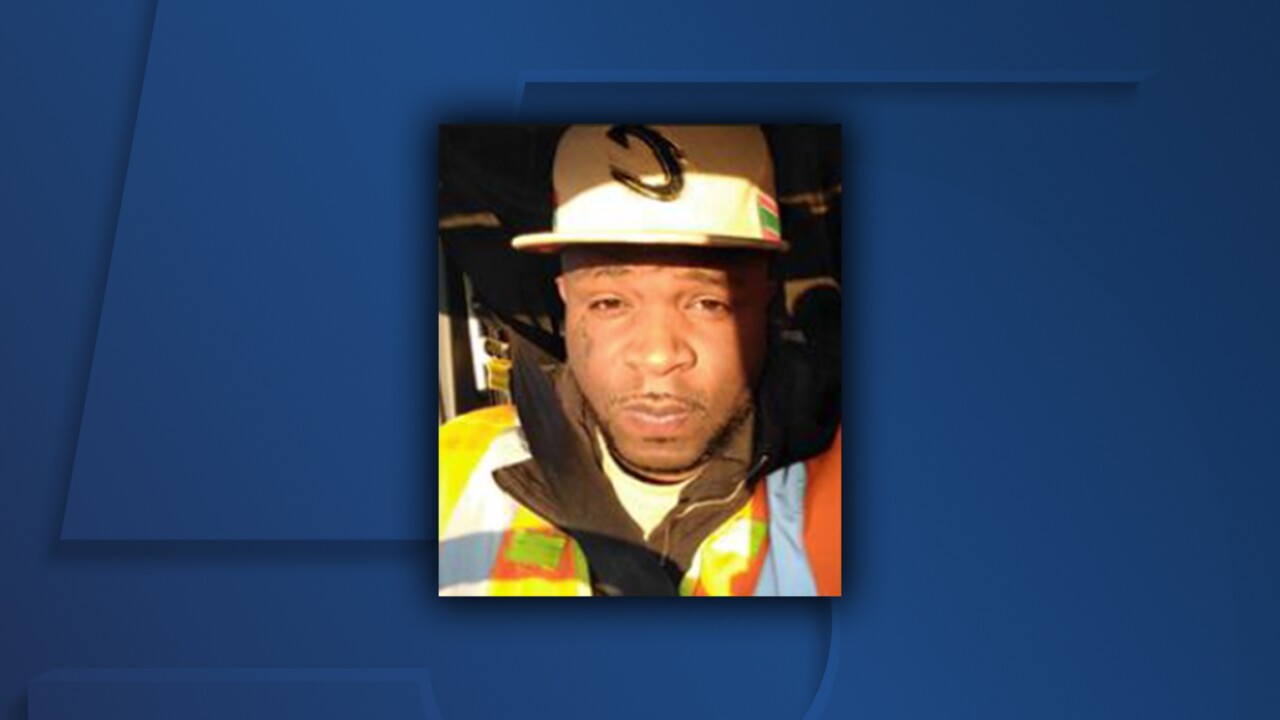 Akron Police Department
Shawn Allen, 36, has been identified by Akron police as the suspect sought for the death of Horace Lee and Azeria Tucker on Sunday.

AKRON, Ohio — The man accused of intentionally running over a father and his 2-year-old daughter on Sunday, killing them both, has turned himself into police, according to the Akron Police Department.

Shawn Allen, 36, of Canton turned himself in Friday. Allen has been charged with two counts of aggravated murder, according to authorities.

The incident happened around 10 a.m. Sunday in the 400 block of Crouse Street, Akron.

According to police, Horace Lee, 43, and his 22-month-old daughter, Azeria Tucker, were struck and killed by a dark-colored SUV. Lee was pushing his child in a stroller on a sidewalk when they were both hit by the vehicle.