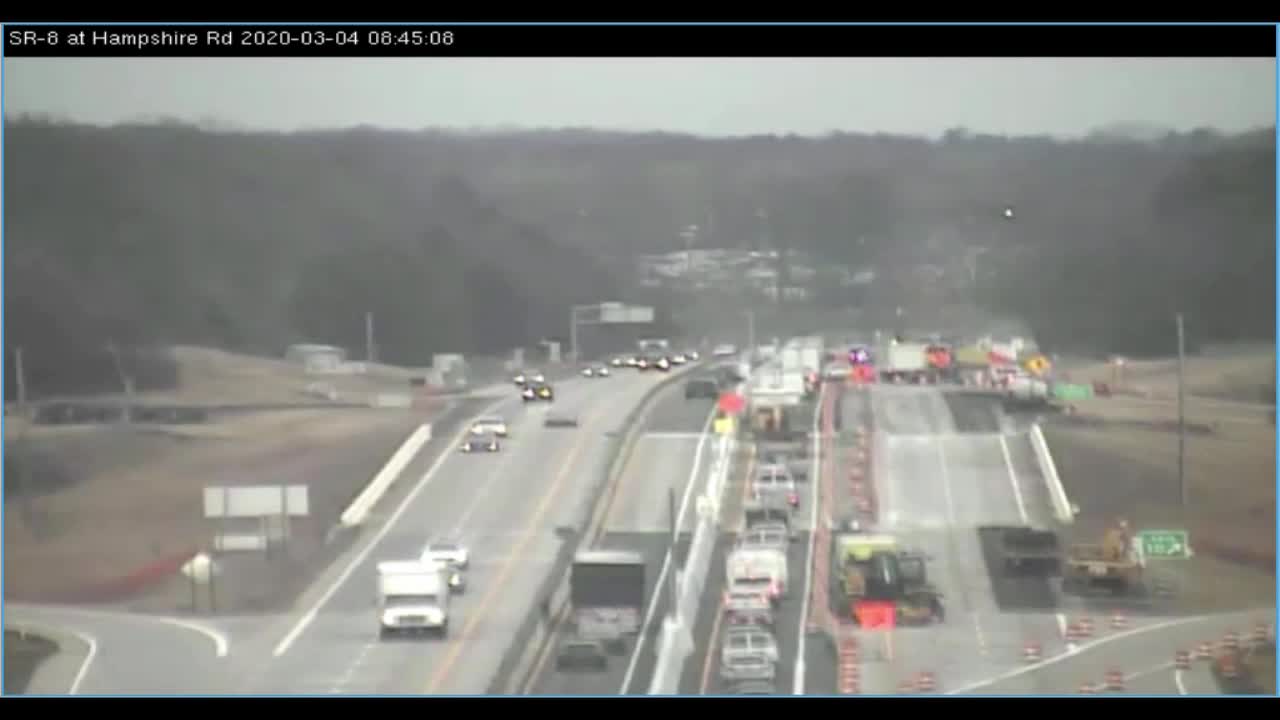 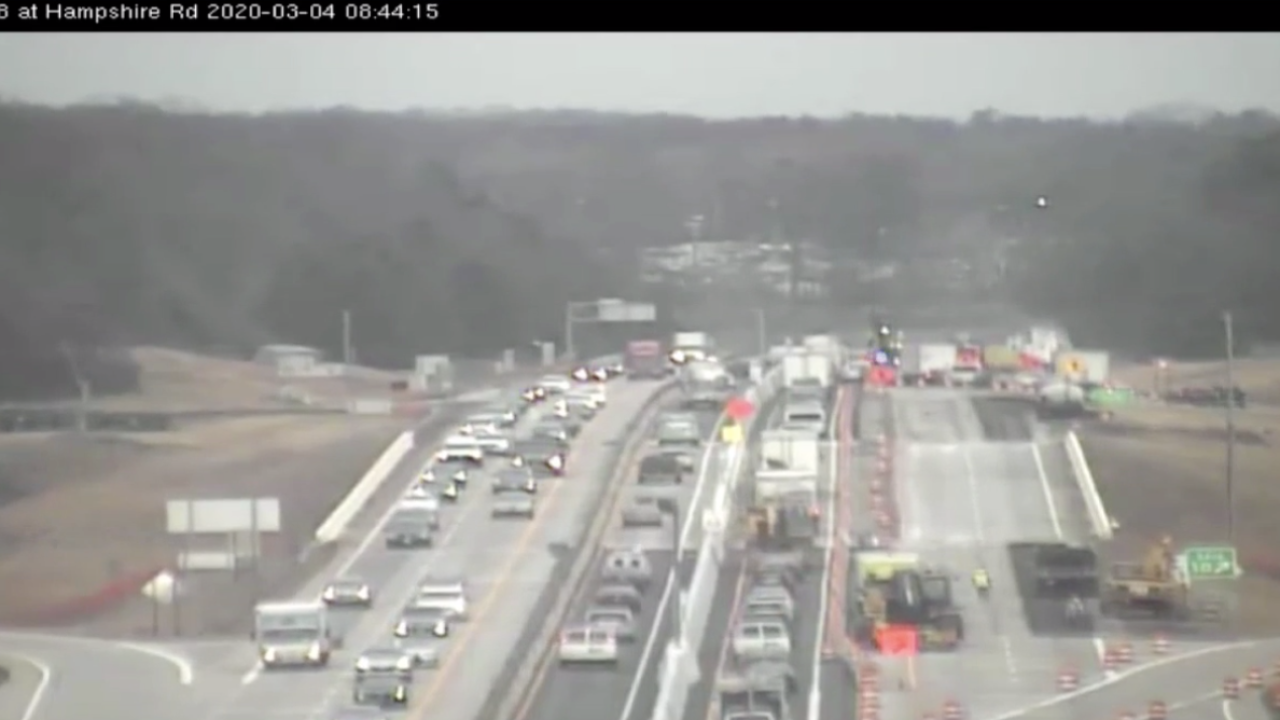 A crash has blocked the left lane on State Route 8 in both directions.

The crash is near Seasons Roads.

Watch the back up in the media player below:

Route 8 is a nightmare this morning. Left lane blocked in both the NB and SB lanes. If you’re headed NB and you’re stuck in the construction zone, you’re trapped #GMCle pic.twitter.com/X2GOlEGUAq

The crash is causing heavy delays for morning commuters.

In September 2018, the Ohio Department of Transportation began a $58 million project to completely replace about six miles of pavement on SR 8 between state Route 303 and Graham Road.