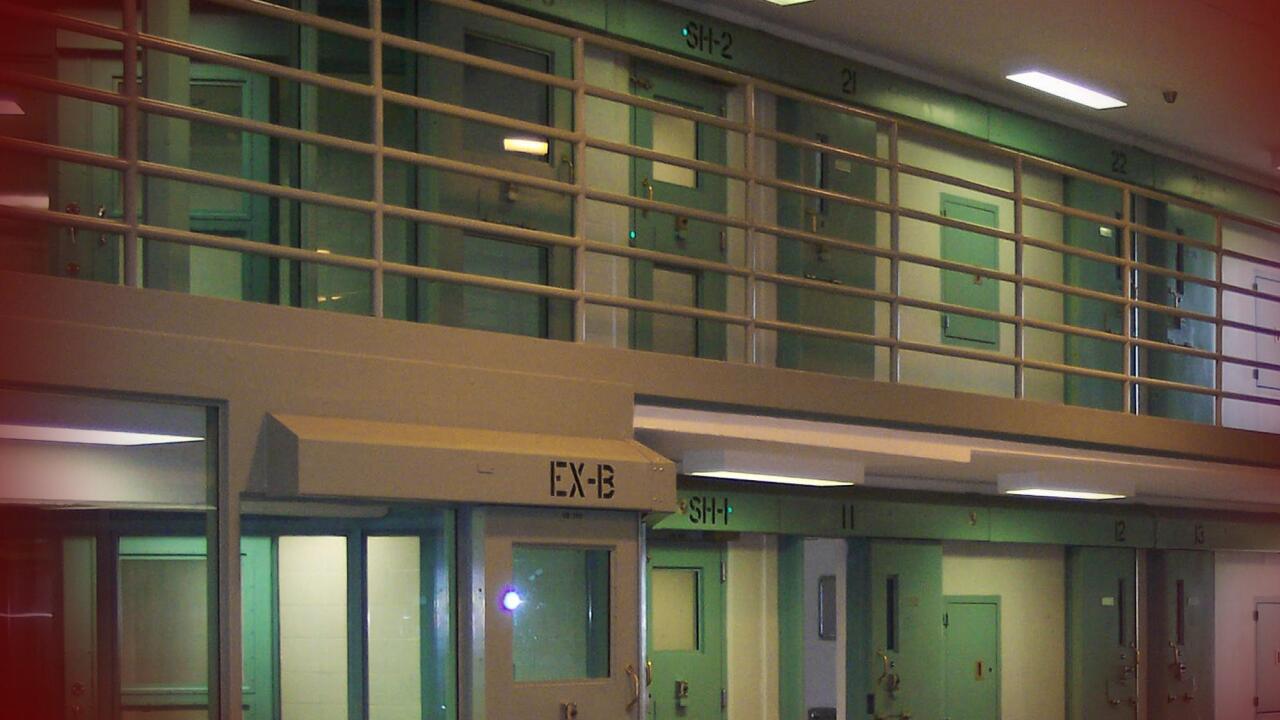 Two prisons in Ohio have become two of the worst COVID-19 hot spots in the nation. The state, meanwhile, has halted the mass testing that detected the virus in more than 75% of the inmates in two Ohio prisons.

At Belmont Correctional Institution, which looks to be the newest prison crushed by the spread of the new coronavirus, a corrections officer described the protocol in an interview.

“Once we have more than five inmates come out of a dorm, they consider that whole dorm as positive,” said Scott Stevens, a corrections officer at Belmont of 24 years and the president of the local union representing civil servants.

“I believe all of our areas now have at least five positives.”

By the official count, however, there are only 92 confirmed cases among inmates and 42 among staff.

When the Ohio Department of Rehabilitation and Correction mass tested inmates at Marion and Pickaway correctional institutions, staff confirmed cases of COVID-19 in nearly 80% of inmates inside. Gov. Mike DeWine said April 10 “every prisoner” in a facility with known coronavirus cases would be tested.

However, the department has since shifted the policy, announcing April 30 they would only be testing symptomatic inmates.

At least 48 inmates and two prison employees have died from the virus statewide, according to DRC data from Monday. More than 4,400 inmates (of 49,000 in Ohio’s prison system) and 520 prison workers have confirmed cases. About 3,000 inmates and 290 workers have recovered.

The mass testing wrapped in late April. A review of DRC data shows since May 1, about 110 inmates per day are being tested.

“We don’t yet have full-blown Marions, we’re trying to prevent another Marion,” said Sally Meckling, a spokeswoman for the Ohio Civil Service Employees Association. “So why wouldn’t you test and isolate in those institutions?”

Inmates, he said, are not separated from others believed to be sick.

“If they take an inmate’s temperature, and it’s high, they could even be showing some of the symptoms, they’ll still leave them in the dorms [of about 260 inmates],” he said. “If they need medical treatment, that’s the only reason they’ll take them out of the dorms to the [Inmate Health Services] building or multipurpose building.”

ODRC did not answer several questions about mass testing in prisons, the number of inmates currently hospitalized, or the allocation of N95 masks for corrections officers supervising inmates.

JoEllen Smith, a prisons spokeswoman, referred inquiries to remarks from a public appearance from the ODRC director, and said mass test mass testing of staff will be conducted on a chronological basis based on when the facility confirmed its first positive staff or inmate case.

Azzurra Crispino, an activist whose husband is an inmate at Marion, said testing without isolation is almost moot.

“Everyone is so focused on the testing, but if the testing isn’t followed with separating out sick and healthy inmates, there’s no point,” she said.

At an April 30 briefing, DRC Director Annette Chambers-Smith listed some of the steps ODRC has taken to combat the spread of the virus in its facilities. They include:

She did not stay to field questions from reporters.

That same day, DeWine said in prisons, it’s a game of prevention. Once the virus gets in, it stays.

“Once the virus gets into a prison that has the congregate living, it is very, very difficult, despite all the best practices and the good measures in several of our prisons … to stop it from spreading,” he said.