2 sentenced in connection with murder of Samantha Guthrie 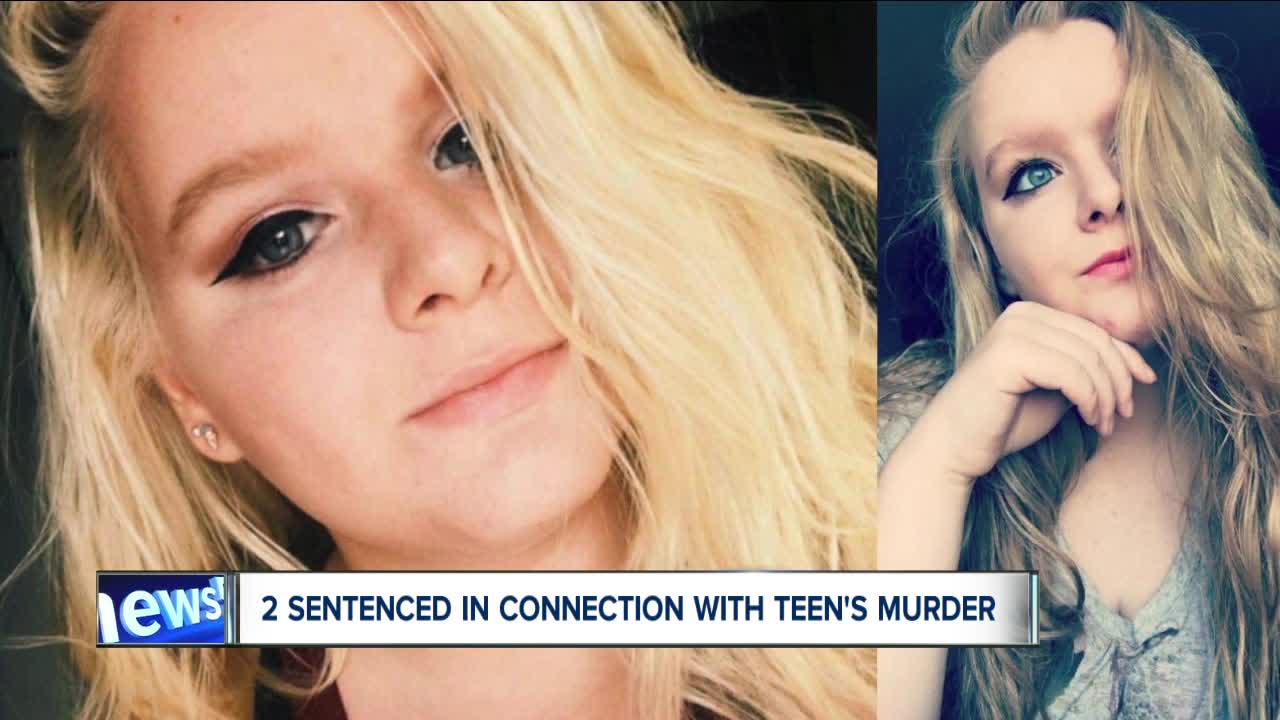 Family and friends packed a Summit County courtroom Monday afternoon to hear the sentences for two people convicted in connection with the murder of Samantha Guthrie. 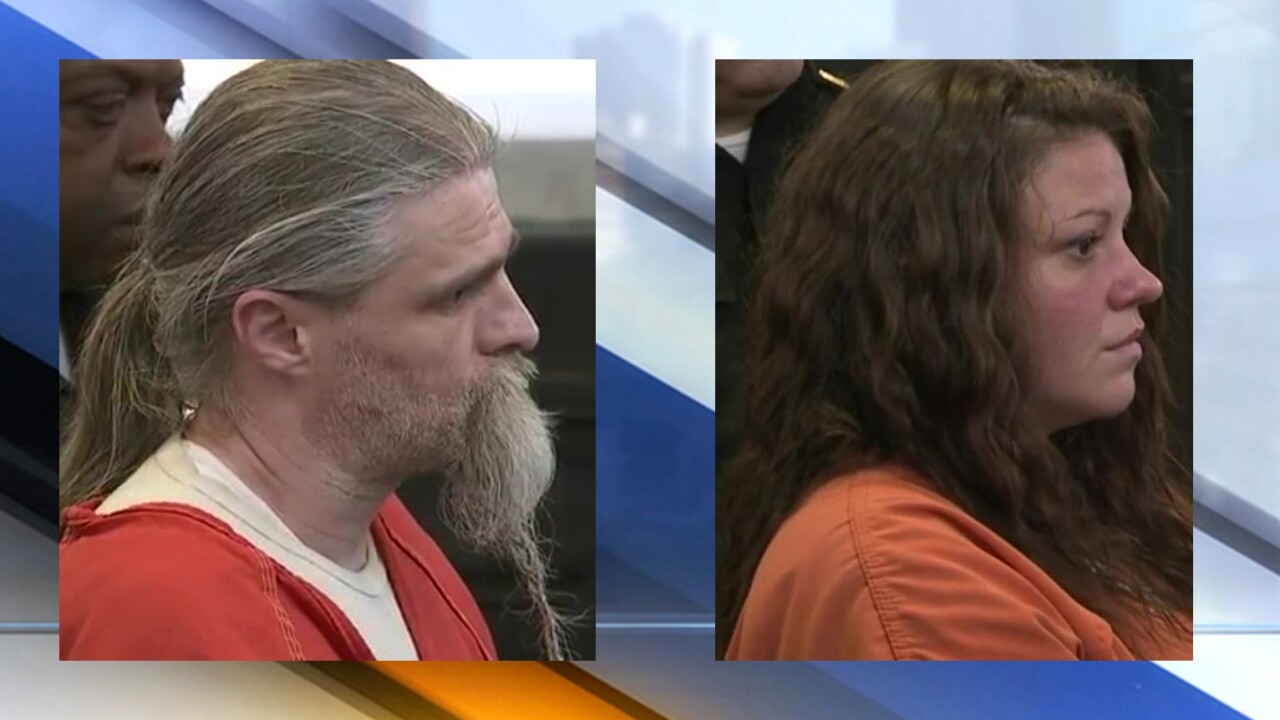 AKRON, Ohio — Family and friends packed a Summit County courtroom Monday afternoon to hear the sentences for two people convicted in connection with the murder of Samantha Guthrie.

Danny Hamby, who pleaded guilty last week to murder, having a weapon under disability, tampering with evidence and gross abuse of a corpse, was sentenced to 24 years to life.

Toni Kenney, who pleaded guilty to tampering with evidence, gross abuse of a corpse and kidnapping, was sentenced to 16 years in prison.

Guthrie was last seen inside an abandoned drug house on Lillian Street near the Akron Zoo in November of 2018.

Her family posted missing person signs and searched for her for several weeks. On Nov. 25, her body was found under leaves and branches in a wooded area off Rex Hill Road in New Franklin. Her life ended at the age of 18.

The Summit County Medical Examiner ruled the case a homicide and said Samantha had been shot in the head and suffered three cuts on her neck.

Two other defendants have also been convicted in connection with the case.

Defendants in Samantha Guthrie murder case appear to back out, then agree to plea deals

Parents call for justice after the murder of Samantha Guthrie, teen's body dumped in wooded area