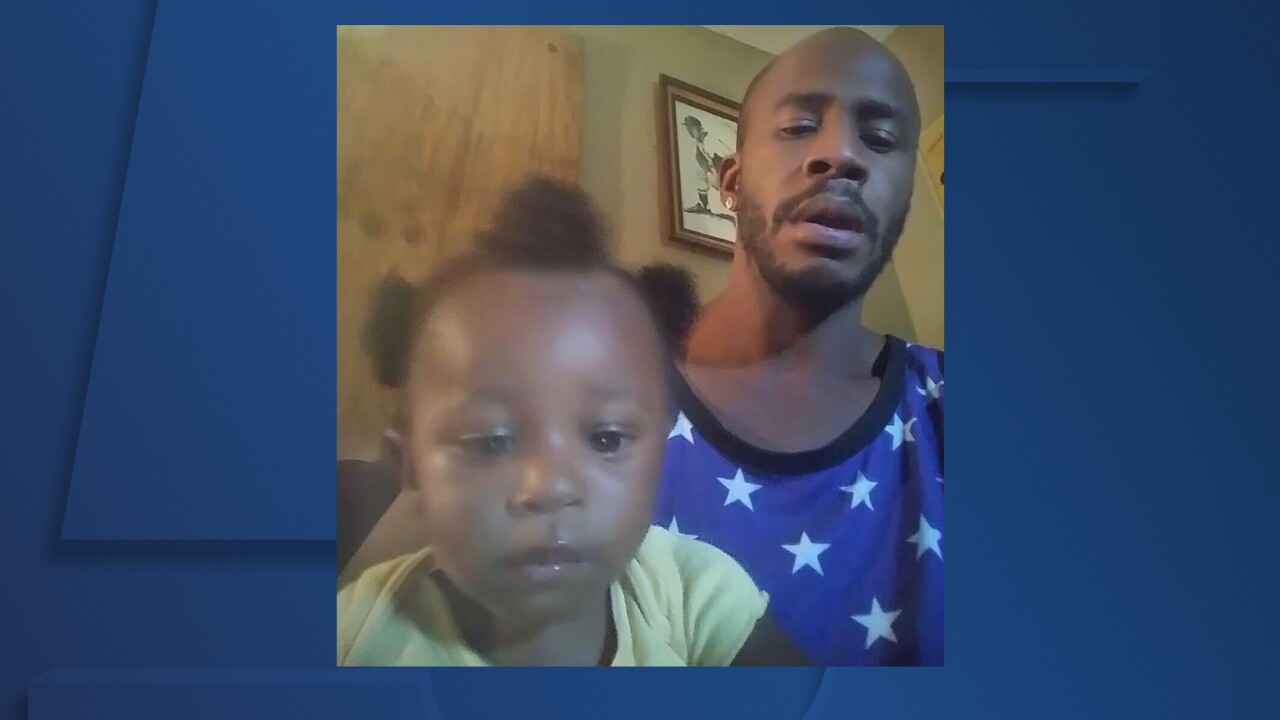 A Canton man who was indicted in August for the death of a father and his 22-month-old daughter is now facing the death penalty.

According to the Summit County Prosecutor’s Office, a grand jury has added death penalty specifications to the homicide case against Shawn Allen, 36.

On Aug. 14, Allen was charged with three counts of aggravated murder, murder, failure to stop after an accident, tampering with evidence and gross abuse of a corpse. Specifically, the death penalty was added to the aggravated murder charges.

The father and daughter were killed on July 12 on Crouse Street in Akron.

According to police, the victims, Horace Lee, 43, and his 22-month-old daughter, Azeria Tucker, were struck and killed by a dark-colored SUV. Lee was pushing his child in a stroller on a sidewalk when they were both hit by the vehicle.

Allen allegedly targeted Lee after an “altercation” outside of a nearby bar.

Allen turned himself in to police later that week.

He is scheduled to appear in court on Dec. 13.

“This was an awful tragedy. Mr. Lee and his 2-year-old daughter were targeted and purposefully run over and left to die. My office will fight for Horace, his little girl, and their family,” said Prosecutor Sherri Bevan Walsh. “The death of a child is one of the worst forms of criminal conduct in our society. After a thorough examination of this case, seeking the death penalty is appropriate.”

Suspect in vehicle homicide that left father, 2-year-old daughter dead turns himself in