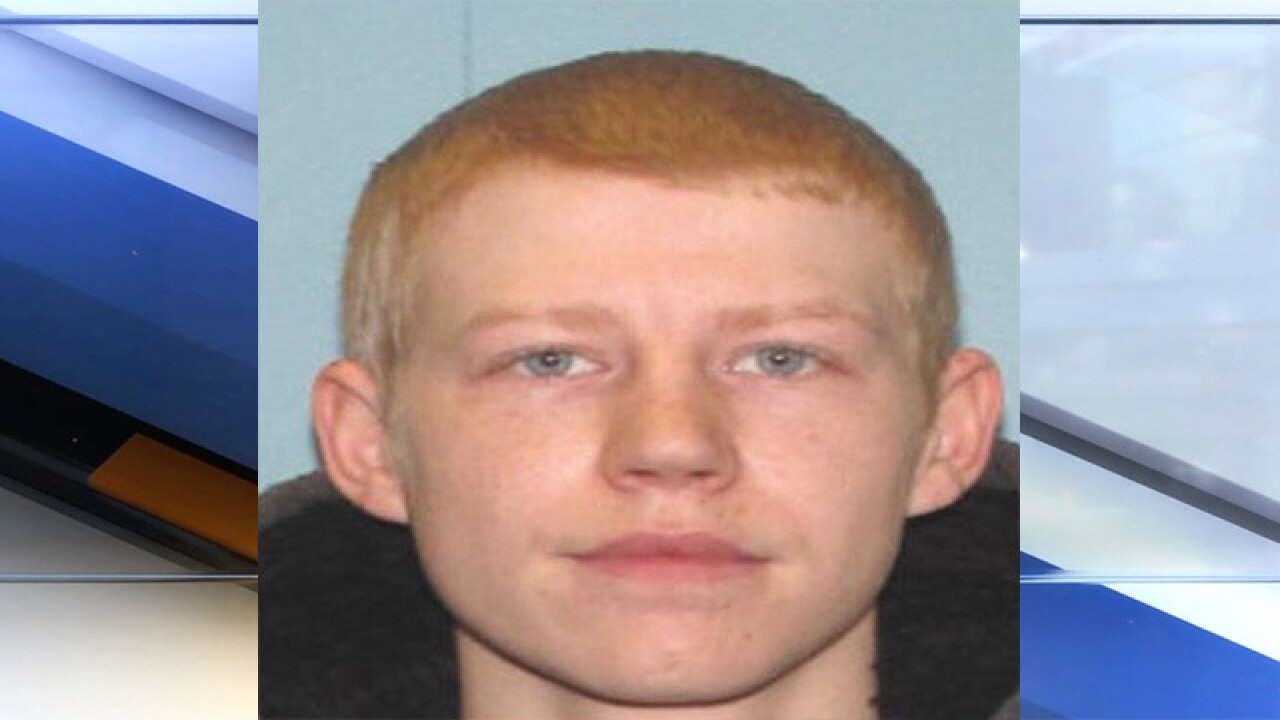 CLEVELAND — A man responsible for a crime spree in Cleveland's Old Brooklyn neighborhood two years ago was sentenced Thursday afternoon to spend the next two decades behind bars.

"Few defendants match the avalanche of crimes that Glen Adkins perpetrated upon our community. Thankfully his reign of terror has come to an end," Cuyahoga County Prosecutor Michael C. O'Malley said.

According to police, Adkins was wanted for breaking into a house and shooting at the homeowner when he was confronted.

Cleveland police caught up to Adkins the next day when he was spotted by officers near East 74th Street and Covert Avenue.

An officer gave chase on foot and caught up to Adkins as he reached the driver's side door of a white car parked nearby.

The officer grappled with Adkins momentarily and was dragged a short distance before he let go and hit the ground. The officer was treated for his injuries at a nearby hospital and released.

Adkins was eventually captured by the U.S. Marshals Violent Fugitive Task on Sept. 27, 2017.