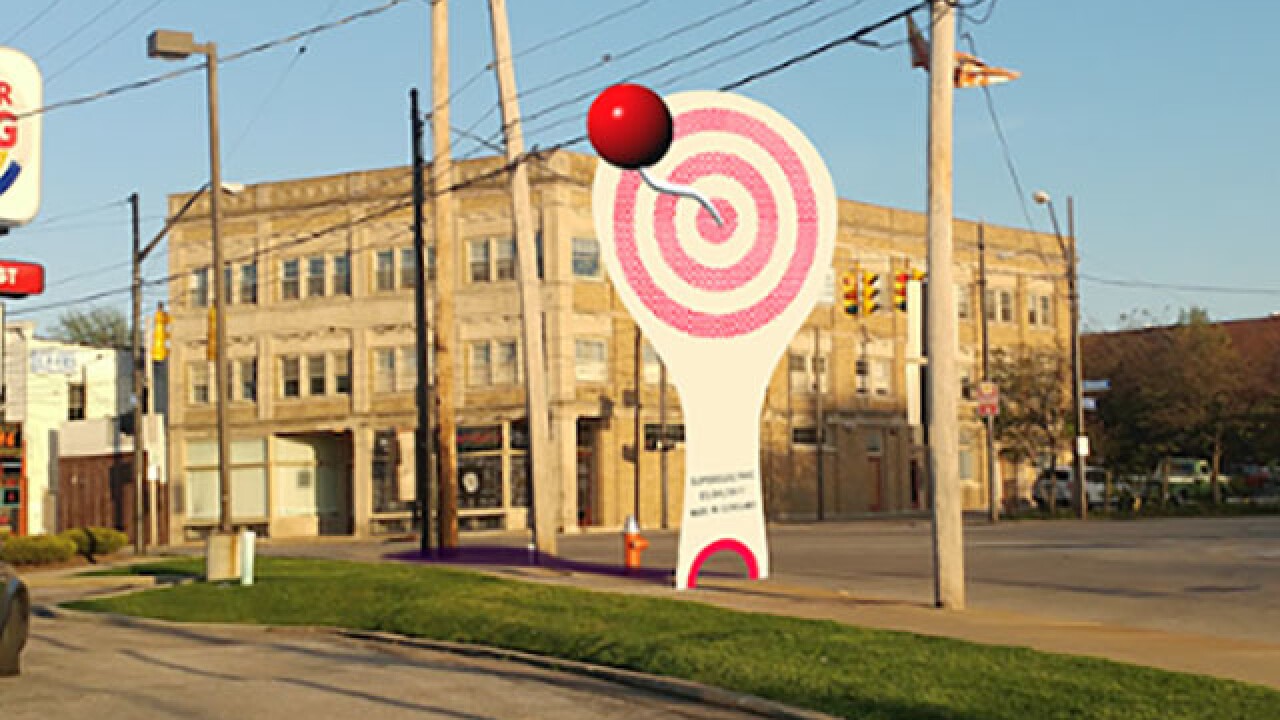 CLEVELAND — Businesses in the Gordon Square Arts District can apply for grants of up to $5,000 to help them manage following the COVID-19 pandemic.

The money will come as grants from the Fast Forward Fund, a GoFundMe administered by the Detroit Shoreway Community Development Organization (DSCDO). Anonymous local donors will match donations from the community up to $50,000, meaning there could be as much as $100,000 available for businesses, in grants of $500 to $5,000.

Jessica Trivisonno, director of economic development for the DSCDO, said residents approached the organization, seeing a need to help local businesses beyond what federal, state and county government loan programs could offer them.

"It's so important to support the businesses in our communities so they can stay open, because they are really what makes our community feel special and what makes our community feel fun to live in, and exciting and different from other places," Trivisonno said. "Detroit Shoreway, and the Gordon Square Arts District specifically, is just such a unique mixture with all the different arts institutions and the theaters and the businesses."

DSCDO will prioritize applications from minority-owned and women-owned businesses, according to Trivisonno.

"Women- and minority-owned businesses tend to have a harder time accessing capital and accessing relief," Trivisonno said. "Those are also some of the businesses that are favorites in the neighborhood and make our neighborhood feel welcoming to everyone, so we want to make sure that those funds are prioritized according to our values as an organization."

Ten percent of the funding will also be used as startup capital for a new minority-owned business, Trivisonno said.

"Unfortunately, we've already had a couple of business closures in the neighborhood as a result of COVID-19, and we would like to see those businesses, those spaces, reopened with new businesses and preferably minority-owned businesses," Trivisonno said. "So we wanted to make sure that this fund had a little set aside to give those new businesses a boost when they open, cause now is not the easiest time to open a new business, either."

Trivisonno said the fund will hopefully help "ease the burden that [businesses are] still feeling" from COVID-19 and help them "flourish in the future."

"We saw a need for a studio in Gordon Square," Amy Gingerich said. "So that's where Izzie and I got together and decided to open up a studio there."

But COVID-19 threw a wrench in the works, just as the co-owners were gaining momentum.

"Just really building momentum and getting excited about it," Izzie Gingerich said. "And we thought that the COVID pause was gonna be like a two week thing, and we were like, 'Yeah, this is fine. We’ve got this.'"

Like many other businesses, Forest City Yoga Studio had to shut down during the pandemic. The women said they began offering free classes via Zoom, but eventually, they had to start charging for those.

"We continued to try to support our instructors and stay steady with paying all our bills and rent and everything. But, you know, it was difficult," Gingerich said. "But when we were open, it was super exciting, and we're excited to be back in the studio and have people coming back in. It's just a little bit more limited now."

The road ahead may not be easy, and the women said they do not want to have to cut back on classes, "but we also have to be realistic about paying rent and paying the utilities and paying payroll," Gingerich said.

A grant from the Fast Forward Fund, Gingerich said, "would just be a gigantic relief."

Izzie said they would like to continue doing work with the LGBT Center of Greater Cleveland and also would like to begin offering some yoga on a donation basis. She said that "a lot of that's dependent on having enough funding to stay open."

"It would mean so much to us to be able to take that breath, step back, evaluate what's the best path forward after this, and to be able to support our instructors and the community while we do that," Gingerich said.

Amy agreed, noting how hard they had worked to open up the studio.

"And just to hear people coming in and saying how happy and grateful they were to finally have a studio in Gordon Square, and just for us to have to close it down would just be heartbreaking," Amy Gingerich said. "And we would hate to disappoint the community, is what it comes down to."

For more information on the fund, how businesses can apply, and how much money has been donated, visit this link.