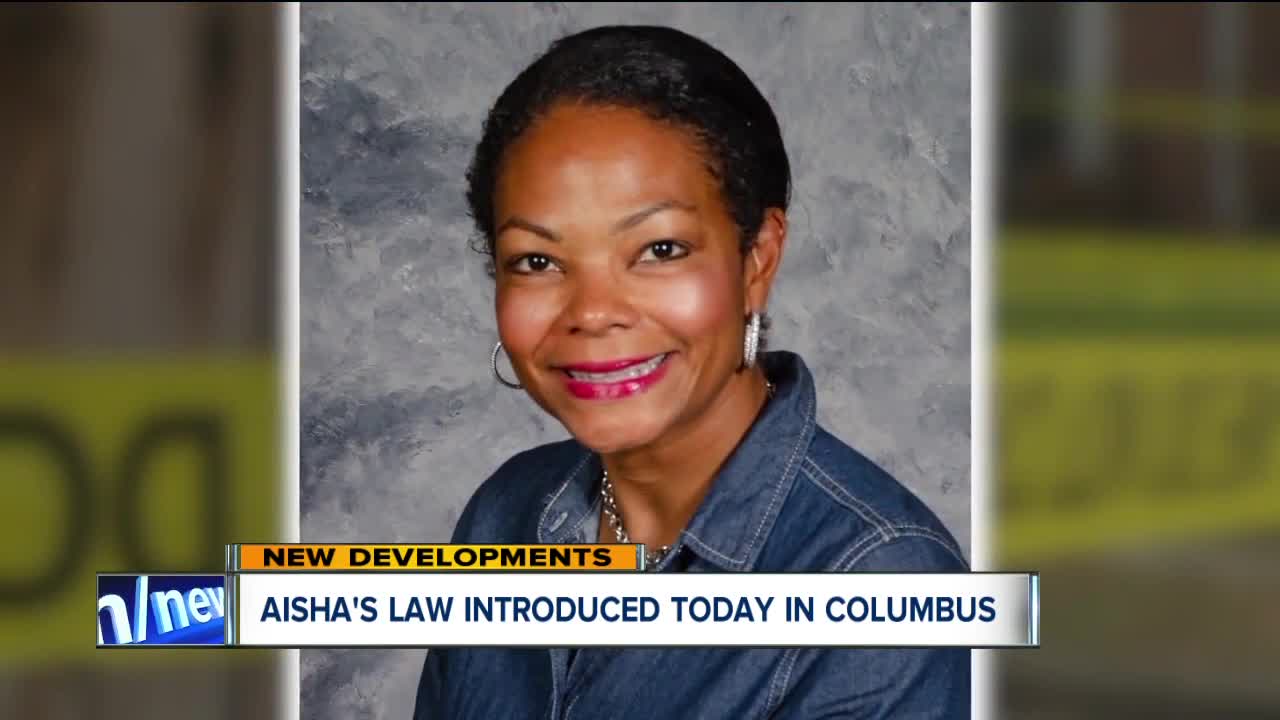 Following the horrifying death of beloved Shaker Heights school teacher Aisha Fraser whose ex-husband has been charged with her death, a state representative is introducing a law to protect domestic violence victims. 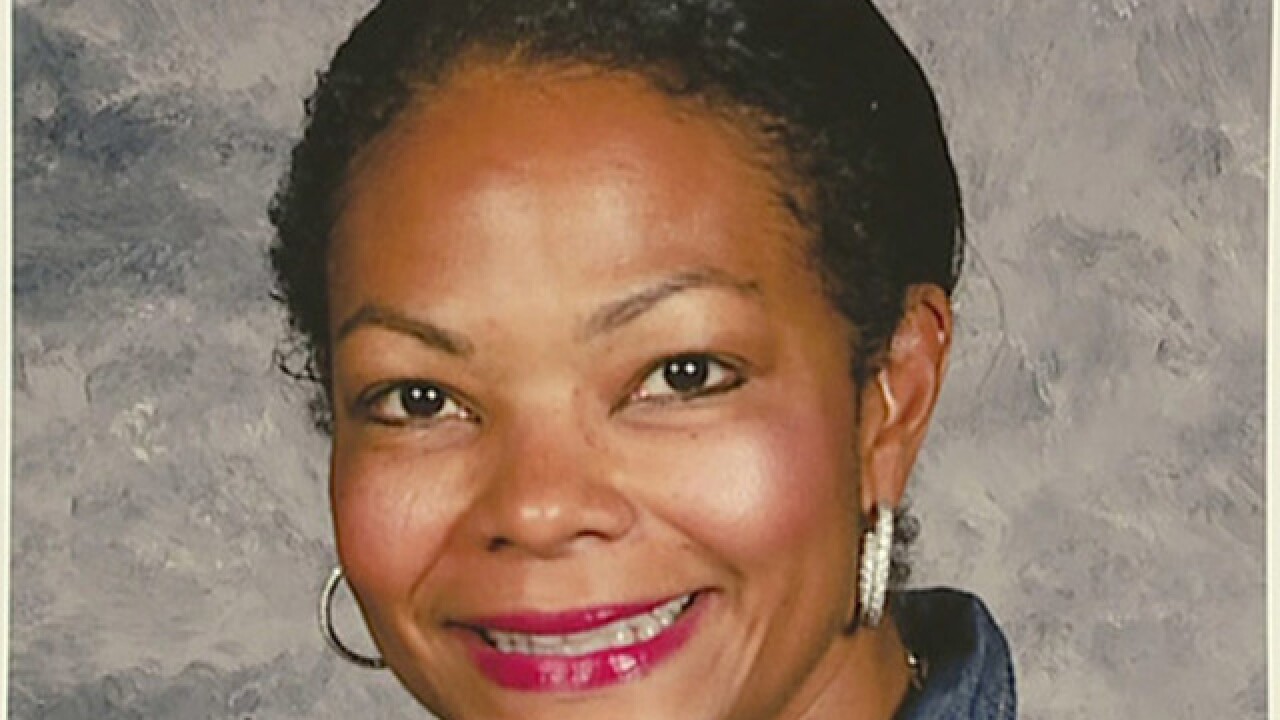 COLUMBUS — Following the horrifying death of beloved Shaker Heights school teacher Aisha Fraser whose ex-husband has been charged with her death, a state representative is introducing a law to protect domestic violence victims.

Fraser was stabbed to death multiple times when she dropped off her daughters she had with Mason at a Chagrin Boulevard home in November 2018.

RELATED: Family member: Aisha Fraser was attacked and killed while dropping off her daughters

Mason, a former Cuyahoga County judge, was taken into custody the stabbing and later charged in her death.

This isn't the first time Mason has had a run-in with the law. In 2015, he was sentenced to two years at the Lorain Correctional Institution and six months in county jail for a domestic violence incident where he attacked Fraser in front on their children while driving back from a family member's funeral.

Nearly 50 percent of domestic violence victims in Cleveland are at high risk of homicide or severe assault. Only one in three domestic violence abusers, in Cuyahoga County, spends a day behind bars, our report states.

More than 90 percent of female homicide victims were killed by a man they knew, according to the county's domestic violence high-risk team.

Kretschmar is part of the study and the Domestic Violence High Risk team at Case Western, where researchers, domestic advocates, and Cleveland police officers all come together. According to the team, the signs were there in Fraser’s case.

According to reports on the assault that put him behind bars, in the car with their children, Mason slammed her head into the dashboard of a car, bit her face, punched her so hard her eye sockets broke and choked her.