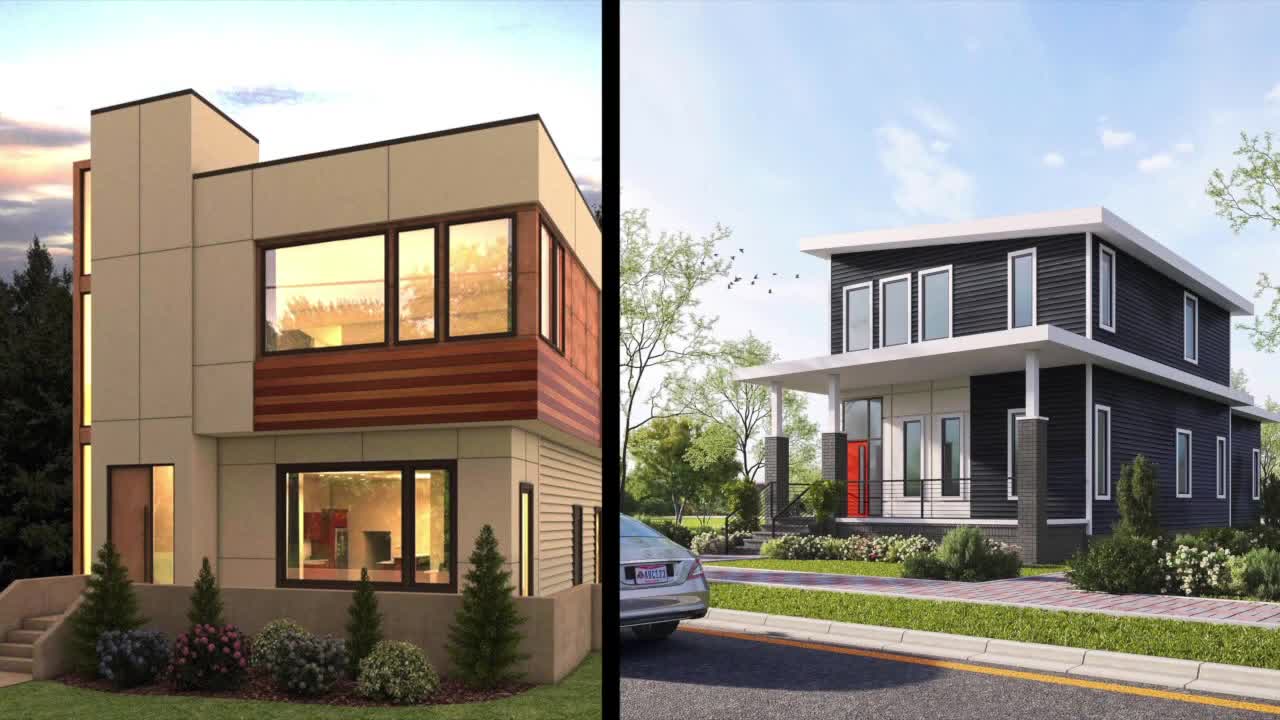 There are some big plans in the works for the Hough neighborhood. 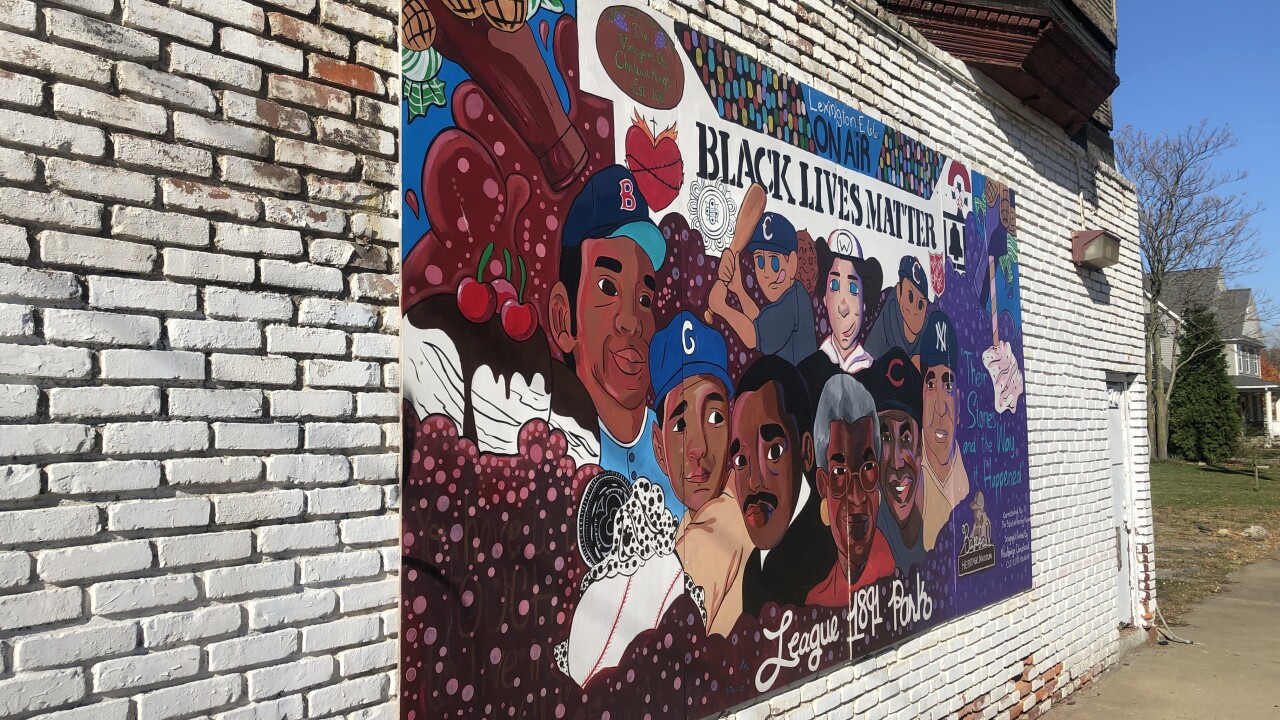 CLEVELAND — Cindy Mumford could have left the Hough neighborhood in the 1990’s when she and her husband instead decided to build their dream home in the community she had always lived in.

“It’s about building a legacy for our heirs, our children, our neighbors and their theirs in addition to securing out housing stock,” said Mumford.

That’s why she’s supporting efforts to reinvest in Hough, like Growth Opportunity Partners' GO Green Energy Fund. That project plans to build solar farms around Northeast Ohio. One of them is being designed to serve the Hough community, cutting down on resident's utility bills while also allowing them to earn equity in the operation.

That project is just one of a long list Ward 7 Cleveland City Council member Basheer Jones rattled off, ranging from the Cleveland Foundation’s new headquarters on East 66th Street and Euclid Avenue, west to a school renovation on East 59th Street and Hough, all the way east to new housing on East 95th Street and Chester Avenue.

Councilman Jones says it’s becoming increasingly possible because residents have either decided to stay in Hough and reinvest, like Mumford, or are now returning to Hough after having left.

“It’s not just how big your house is or how much food is in your refrigerator,” said Jones. “Those things are nice, but it’s also about investing in the place that desperately need it and is actually your responsibility to make better.”

One of the main pieces of the Cleveland Foundation’s building design is inviting and open public places that will allow the community to use them even when the Foundation’s offices aren’t open.

The Cleveland Public Library is planning community meetings for Dec. 3 and Dec. 4 to show its plans for a new Hough Library Branch across the street from League Park.

Down the block from the new library location, Shelia Wright’s Frontline Development Group is acquiring land to build The Allen Estates. The development will start with six homes on East 65th Street but could eventually grow to other nearby locations. Wright says later phases could include town homes and space for mixed-use commercial and residential structures.

She says success would be creating a community where people of all different socioeconomic backgrounds live near each other like they did in the Hough neighborhood throughout history. Back then, Wright points out, that was largely the case because Black homeowners were kept from living in many other parts of the region.

“It should be by design and choice and not because you’re prohibited form somewhere else,” said Wright.