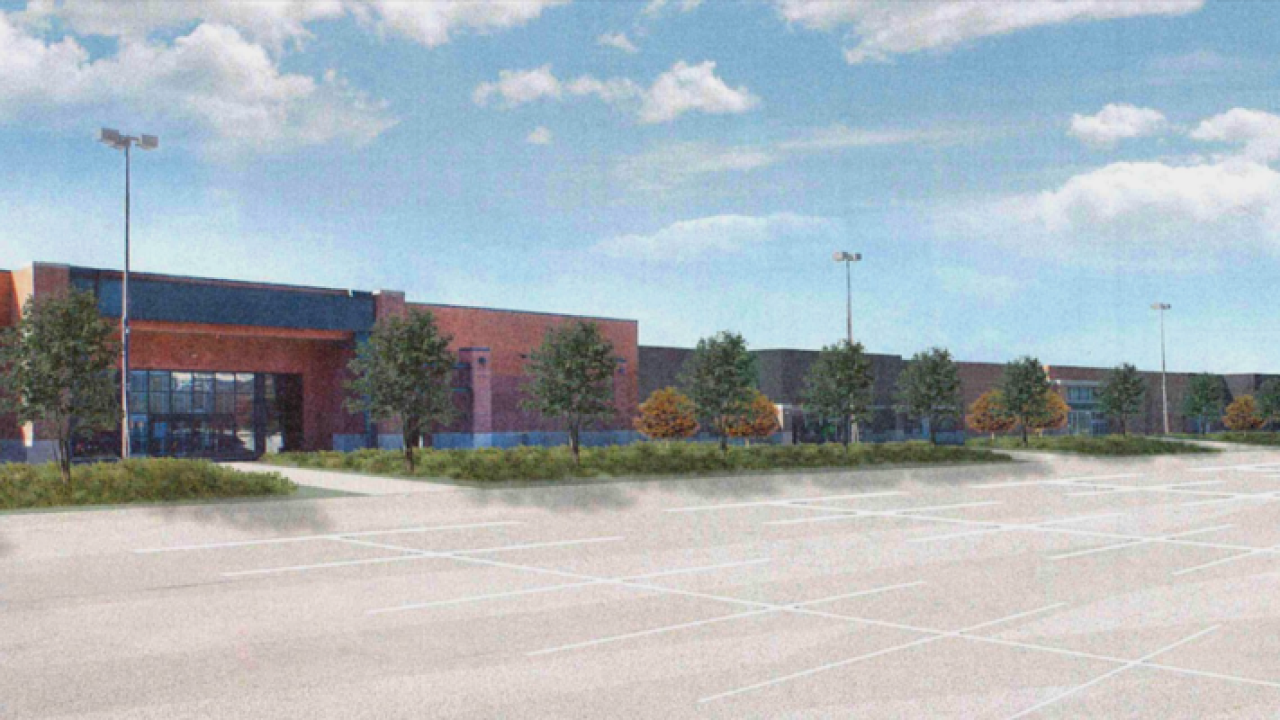 GARFIELD HEIGHTS, Ohio — The struggling Garfield Heights shopping plaza, City View Center, is in the process of being turned into a business park.

Industrial Commercial Properties is working with the property’s existing owner to create a business park development branded as “Highland Park.”

Work has already started outside with asphalt resurfacing. Crews are also working inside the old Walmart location, according to Garfield Heights Mayor Vic Collova.

Collova says the project hit some delays related to the coronavirus pandemic, but in the next three weeks, the facades of the old stores could start to come down.

The large pieces of the shopping center have sat empty for the better part of a decade, sparking some interest in potentially using some of the buildings as a new Garfield Heights Police station and jail.

Nearly a decade ago, Walmart left the City View Center and concerns about methane gas underground chased away customers and other stores. Garfield Heights Mayor Vic Collova says the location is safe.

"Everybody that's an expert says there's not a problem," said Collova in 2018 while talking about the City View Center, which is built on top of a landfill. "Of course, the people that aren't experts tell us there are problems."