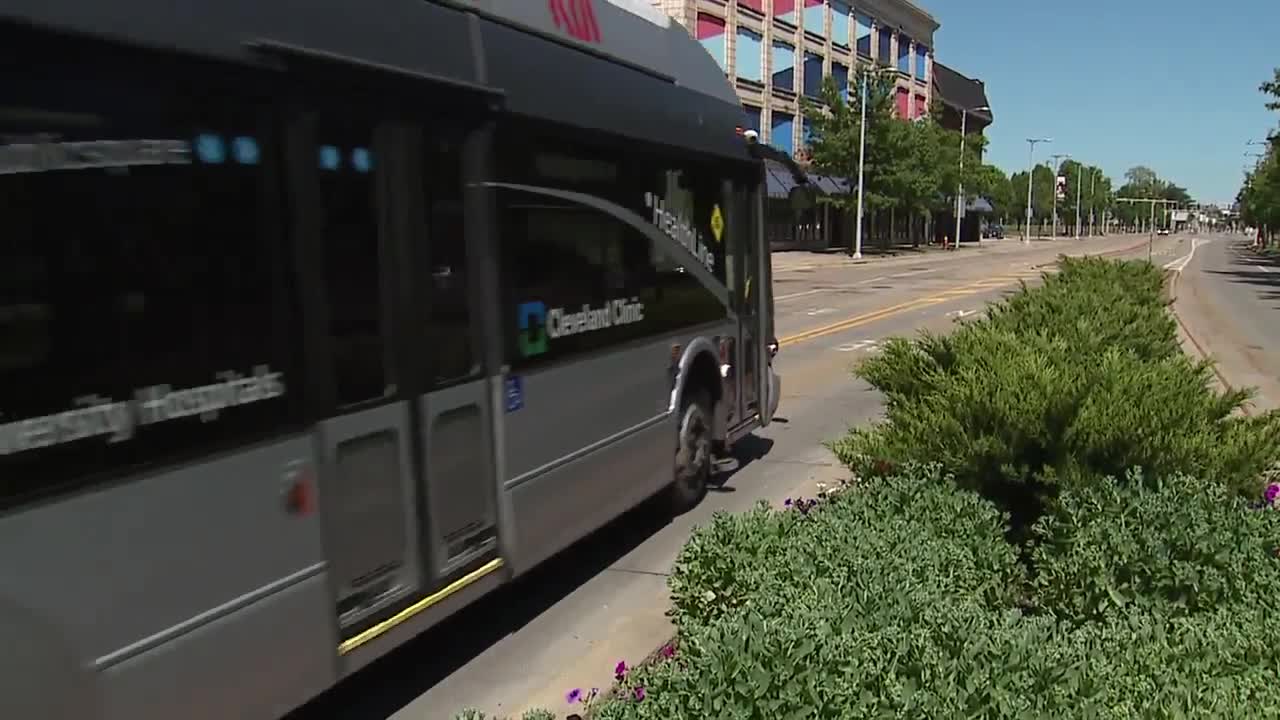 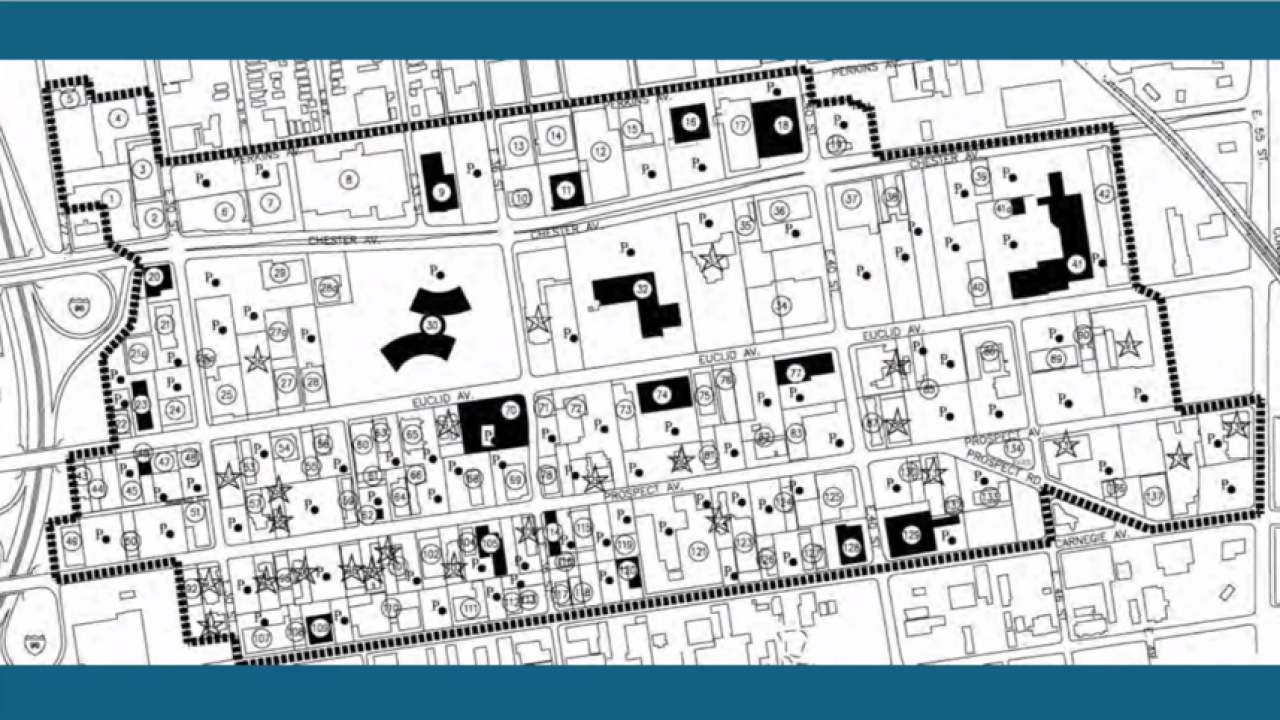 The Ohio Historic Site Preservation Advisory Board recommended that the MidTown Historic District be added to the National Register of Historic Places Friday. The nomination now goes to the National Park Service.

“What’s interesting about this district is it was a place that was built up, torn down and rebuilt,” said historian and Ohio Historic Site Preservation Advisory Board Members Stuart Hobbs.

The boundaries run loosely from East 27th Street to parts of East 55th Street, including parts of the area between Carnegie Avenue and Perkins Avenue.

The district represents the evolution of Cleveland’s Midtown area exhibiting the remainder of Millionaire’s Row with Euclid and Prospect Avenues’ palatial estates and apartment buildings, the transformation to commercial use during the 1910s-20s, and the decline of the 1930s-40s. The 1950s to 1970s reflect implementation of city planning and advent of commercial re-development with a surge of new mid-century architecture spurred by post-World War II demand for office space and automobile centric designs as a direct result of completion of the I-90 Innerbelt.

The designation allows certain properties and project to be eligible for historic tax credits and special consideration for federally funded or licenses products.

The massive abandoned building on the corner of Carnegie Avenue and East 55th Street is the focus of a new affordable housing project by Pennrose and MidTown Cleveland.

The project is still waiting to find out if it will receive additional financing and tax credits later in 2020.

The building is the original Cleveland location for the Warner & Swasey Company which moved there in August 1881, according to Case Western Reserve University’s Encyclopedia of Cleveland History.

The company eventually made tools and telescopes, employing 7,000 people to help during the World War II effort.

140 units are planned for the upper floors of the building with 30,000 square feet of retail available on the street level. Investments nearby by Dave’s Supermarket, University Hospitals, Link 59, and the Greater Cleveland RTA’s Healthline have already laid the groundwork for what developers say can be a higher-density neighborhood.

Westlake-based Carnegie Management and Development Corp. is no longer part of the development project along the Red Line Greenway, near Ohio City.

Carnegie Director of Business Development Rustom Khouri III told News 5 in an email, “I have nothing but good things to say about RTA and the site, our timing just did not align.”

MRN Ltd. is now working with Greater Cleveland RTA to see if they can reach an agreement for what should be created on a now-grassy hillside.

The Red Line Greenway will create a multi-use trail running from the Michael J. Zone Recreation Center to the Cleveland Foundation Centennial Trail near the Cuyahoga River and Ohio City.

Cleveland Metroparks told News 5 the change in developer doesn’t affect the construction schedule for the Red Line Greenway trail, which is expected to be finished in March 2021.