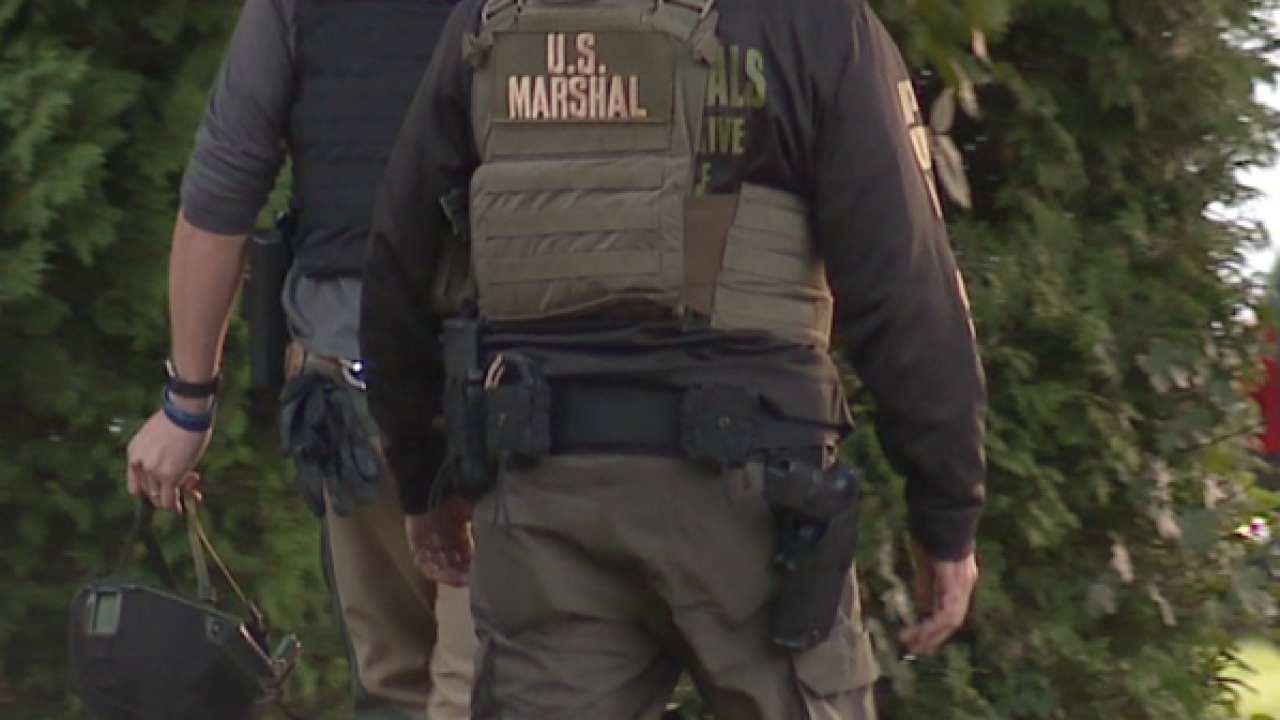 Seventeen people were indicted in federal court Wednesday for their roles in a conspiracy to purchase powder cocaine, cook the drug and then sell it around Medina County.

In addition to the 17 people indicted federally, 12 other people have been charged state court.

According to the indictment, Troy Bankhead, 47, of Cleveland, sold large amounts of powder cocaine to 44-year-old Dona Battle between August 2016 and February 2017.

Battle then cooked the cocaine into crack cocaine at 26799 Royalton Road in Columbia Station, 5651 Columbia Road in Medina and 1406 West 75th Street in Cleveland.

Dona Battle also allegedly used 417 Bronson Street in Medina and 997 Substation Road in Brunswick as drug houses from which he could sell crack and powder cocaine.
According to the indictment, 38-year-old John Spickler of Brunswick, 29-year-old Erica Latten of Cleveland, 53-year-old John Wise of Medina, 50-year-old Anthony Patterson of Columbia Station and 49-year-old Felicia Finowski of Columbia Station provided transportation for Battle to obtain crack and powder cocaine for further distribution.

To stay up-to-date with the latest breaking news, download the News 5 app.

The investigation resulted in several significant seizures including more than 37 pounds of cocaine, $516,975 in cash, a tractor-trailer, five other vehicles and five firearms.
In addition to those listed above, 60-year-old Fannie Tripp of Medina, 48-year-old Douglas Cameron of Medina, 38-year-old Jennifer Cayce of Medina and 52-year-old Michael Powell of Medina were also indicted.

“This organization used homes and apartments to cook crack cocaine, which it sold in and around Medina,” U.S. Attorney Justin E. Herdman said. “It was a spoke in a larger organization that trafficked a lot of cocaine. These defendants will now be held accountable for their actions.”