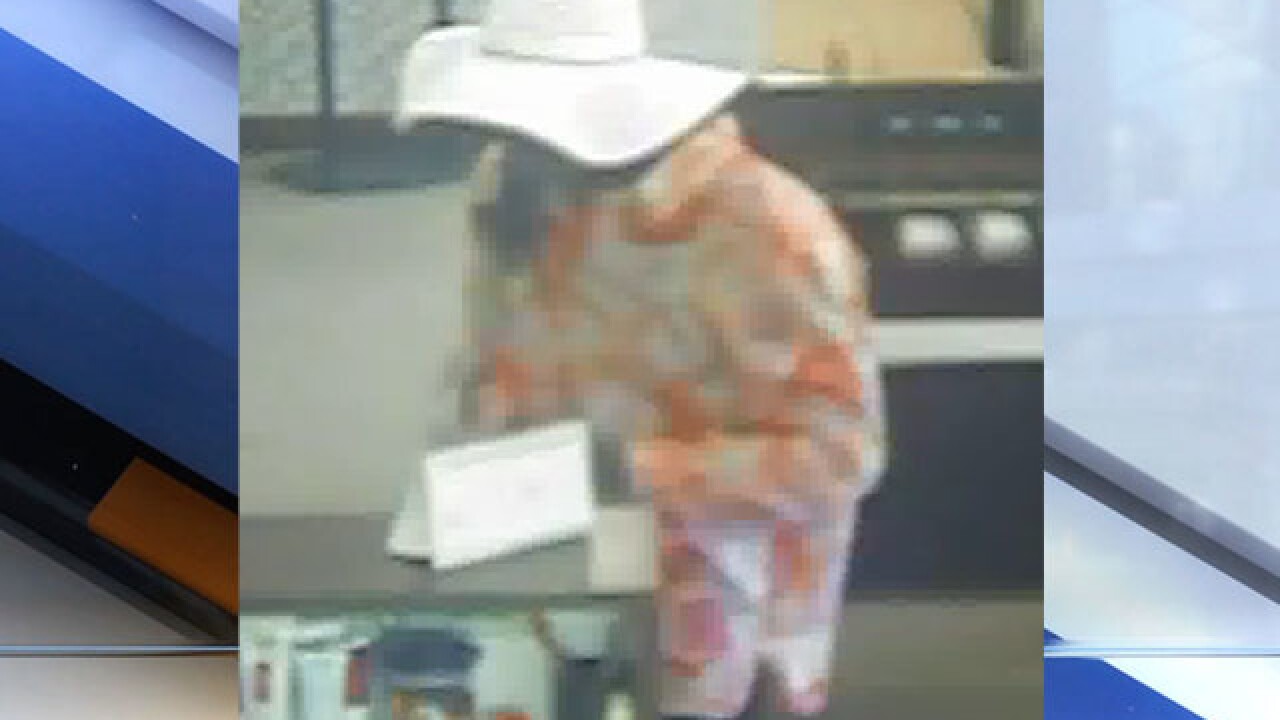 Copyright 2018 Scripps Media, Inc. All rights reserved. This material may not be published, broadcast, rewritten, or redistributed.
<p>Images of the bank robbery suspect and vehicle. Provided by the FBI.</p> 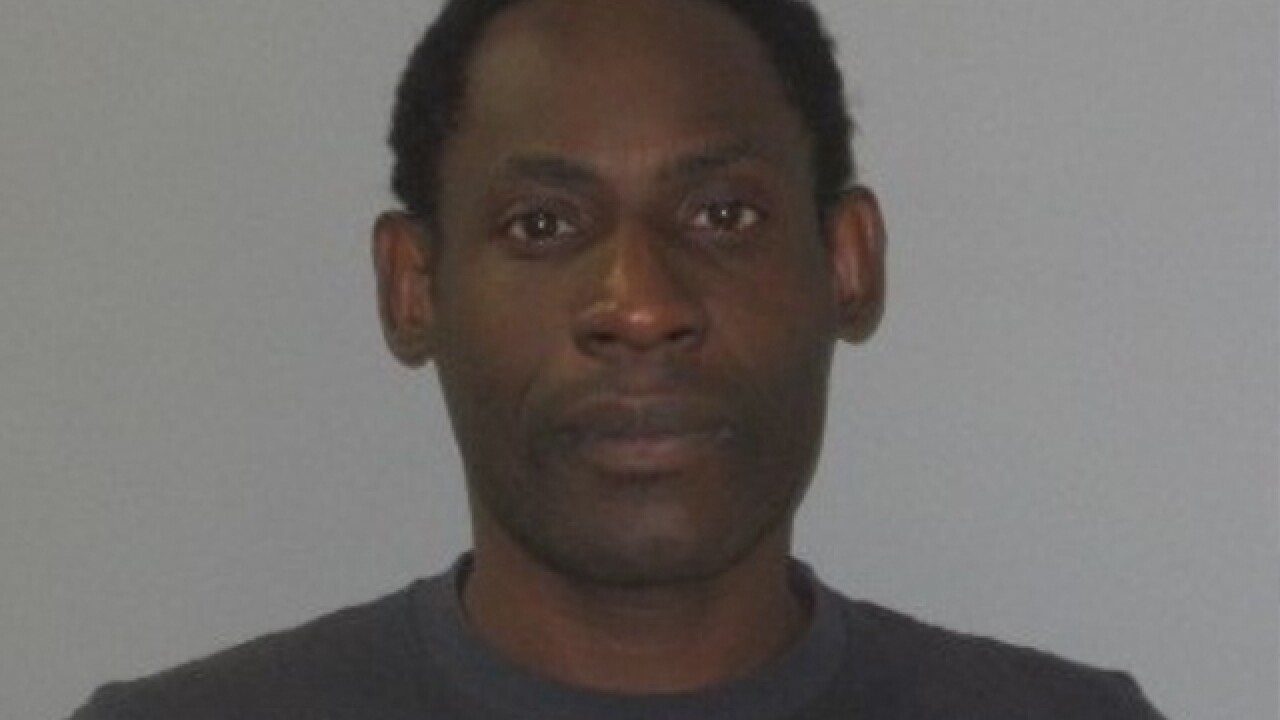 A Cleveland man has been arrested in connection with a bank heist where he allegedly dressed up as a woman to commit a robbery at the Cortland Bank in Mantua Township in June.

Patrick Bonne, 39, has been charged with one count of aggravated robbery, according to the Portage County Sheriff's Office. Authorities said additional charges are pending.

According to authorities, an unknown man dressed as a woman walked into the Mantua Township branch of Courtland Bank just after 9:30 a.m. and handed a teller a threatening note demanding money be placed in his purse. He also showed bank employees a possible explosive device he had in the purse.

RELATED: FBI seeks bank robber who may have had explosive

Police said bank tellers watched the man get inside what appeared to be a white Chevrolet Impala and handle the money, which set off a dye pack placed in the bag. The man drove off afterward.

Bonner was arrested by authorities on Aug. 29.